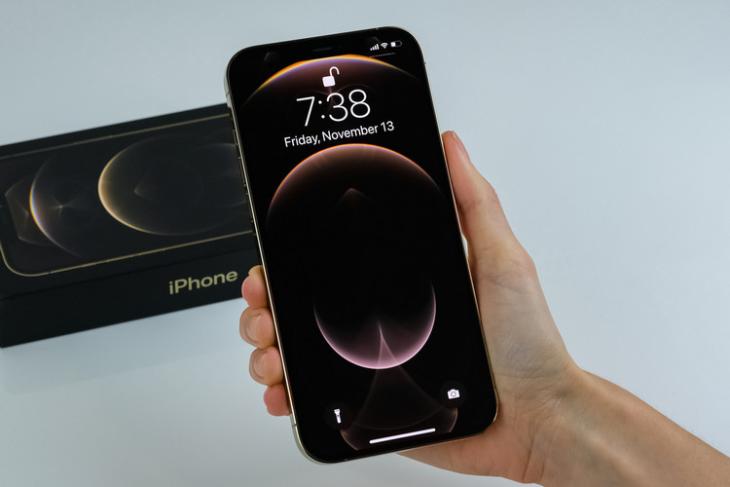 Display panel calibration and optimization service, DisplayMate, has awarded iPhone 12 Pro Max the ‘Best Smartphone Display’ award for notching up its ‘Highest ever display performance grade of A+’. A detailed review of the phone’s Super Retina XDR display by the company further revealed that it either matched or bettered 11 smartphone display performance records, possibly making it one of the bests in its category.

It is worth noting that DisplayMate has been awarding iPhone displays with ‘highest’ or ‘best’ ratings in almost all categories over the past several years, with the iPhone 11 Pro matching or setting 9 display performance records last year, while the iPhone XS Max did the same in 8 categories in the previous year. That said, 11 new display milestones is still nothing to be scoffed at, so let’s take a look at all the categories where the device scored record points.

In terms of the phone’s 60Hz refresh rate that many have termed as disappointing in the midst of an ever-growing lineup of 120Hz and even 144Hz panels, the report concluded that it “should be fine for most applications”. That might not be a glowing endorsement in itself, but one could hardly argue with the the overall rating the phone has received. So, are you looking to get your hands on the iPhone 12 Pro Max? Let us know in the comments down below.