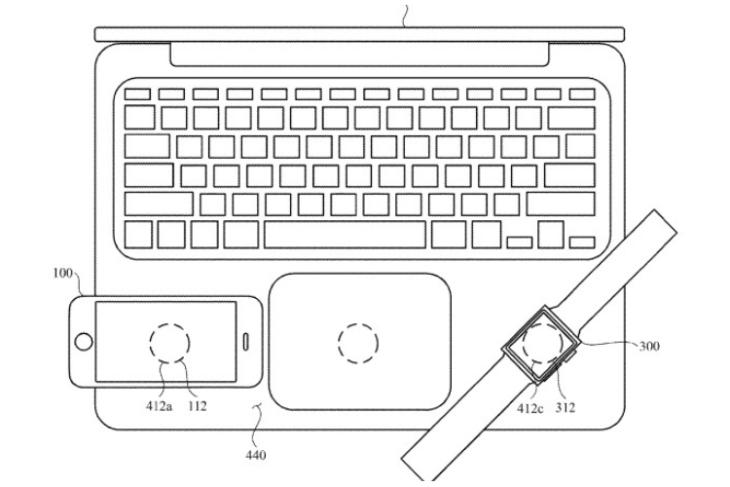 It seems like Apple is on a roll with filing new and innovative patents for technologies to integrate into future devices. We saw the Cupertino giant recently filed a patent for integrating 3D Touch into the MacBook touch bars. Now, a new patent suggests that the iPhone maker is working to put two-way wireless charging coils into its devices to create a closed wireless-charging ecosystem.

The patent, “Inductive charging between electronic devices”, was recently awarded to Apple by the US Patent and Trademark Office. This patent suggests that Apple might integrate unique two-way charging coils into their mobile devices for them to use an ecosystem of wireless charging together.

How Will it Work?

It is a unique concept that the company is working towards and will let users charge multiple Apple devices with one single power cord. The company is looking to make it possible by placing multiple “inductive coils” on both the front and the back of mobile devices like the MacBook, iPhone, and iPad.

This way, a user might be able to charge one Apple device wirelessly from another one and form a chain of wirelessly charging mobile devices where only one of them is connected to a power source. 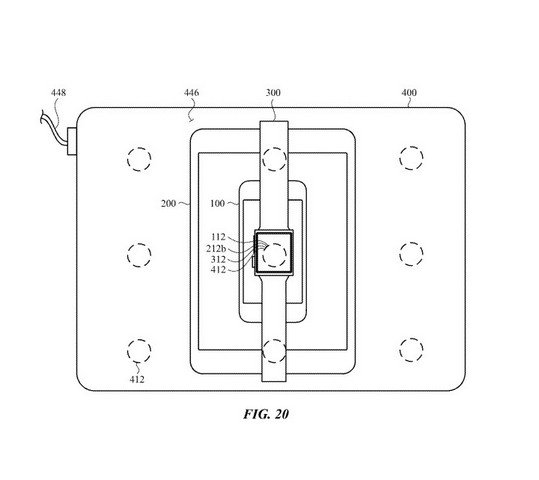 Moreover, the patent also suggests placing the inductive coils on other positions on the MacBook, like on the lid or the palm rest of the device. This way, one can simply place an iPhone, iPad, or an Apple Watch on the lid of a MacBook to wirelessly charge it. 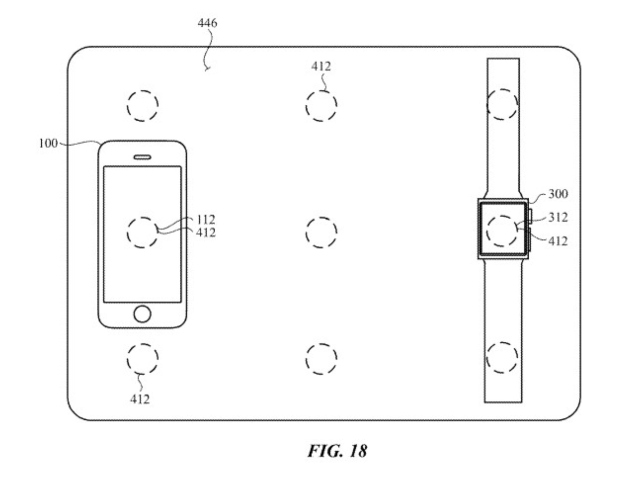 Now, the applications of this patent range to numerous Apple devices and might, one day, lead Apple to get rid of the last port on the iPhone or the iPad. However, this is only a patent, as of now, and as we know, Apple would not implement it unless it is completely ready for the consumer market.