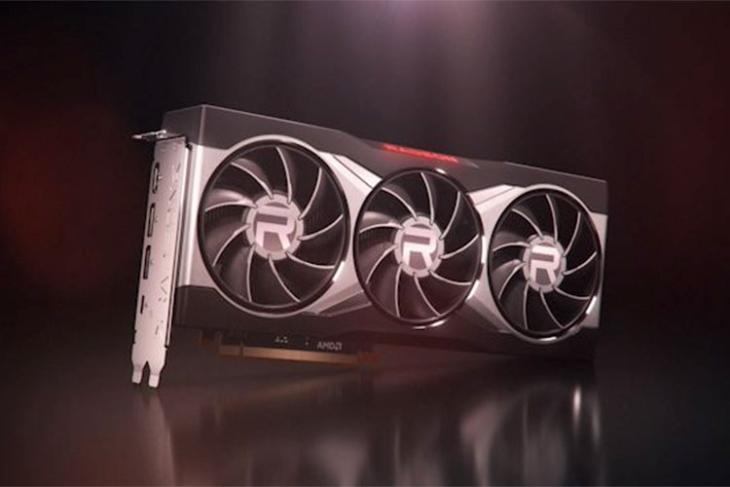 AMD yesterday finally unveiled its brand new GPUs — the much awaited Big Navi announcement with the RX 6000 series of graphics cards. The company unveiled three new graphics cards at its event yesterday — the RX 6800, RX 6800 XT, and RX 6900 XT — poised to take on the latest offerings from Nvidia — the RTX 3070, RTX 3080, and RTX 3090 GPUs that were also launched recently.

While AMD did not go too deep into the technical jargon about these new graphics cards, we do finally have the specifications of all three of the new GPUs that Team Red is offering, thanks to AMD and courtesy of AnandTech.

The biggest baddest GPU from AMD till now is the RX 6900 XT which is aimed straight at the RTX 3090 from Nvidia. While AMD’s offering is considerably more affordable than the RTX 3090, at $999 it’s still an expensive GPU. Still, it does come with 16GB VRAM and uses 16Gbps GDDR6 memory.