Skip to content
Home News Apple to Launch Seven New Macs in 2022; First Ones to Be Announced in March 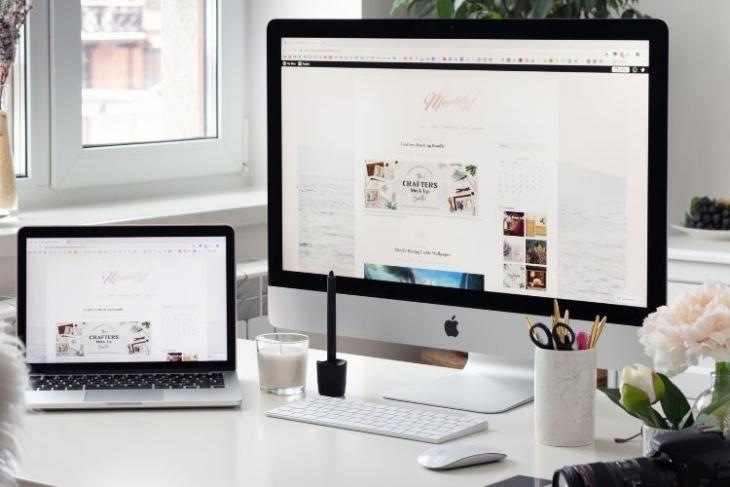 Apple’s switch to its in-house silicon will soon become steadier since the debut of the Apple M1 chip back in 2020. Last year, we saw Apple launch an array of MacBooks and iMacs, powered by its latest M1, M1 Pro, and M1 Max chipsets. Now, Bloomberg’s Mark Gurman expects the company to launch seven new Mac devices in 2022.

In the latest Power On newsletter, Apple analyst and Bloomberg reporter Mark Gurman shared his take on what Apple might do with its Mac lineup this year. Gurman thinks that the company’s transition to its in-house silicon for Macs and iMacs would be strong this year.

As per the analyst, Apple’s upcoming Mac devices will be powered by a new M2 chipset, last year’s M1 Pro and M1 Max chipsets, and a super-powered version of the M1 Max processor. These chipsets will be spread across the new Mac computers. These will include the following devices:

Gurman reports that Apple could announce the first Mac devices of 2022, presumably the new entry-level MacBook Pro and Mac mini, in a rumored event on March 8. Following that, the company will reportedly announce the next round of Mac devices in May or June this year. This event is also expected to introduce the much-rumored iPhone SE 3. Although he believes that there will not be a low-end larger iMac model as the company is focusing more on the rumored iMac Pro model.

“Perhaps at some point, there will be a low-end larger iMac with Apple Silicon, but I’d be very surprised. If Apple intended to launch such a Mac, it could have done so months ago—perhaps even last April alongside the revamp to the smaller screen size,” wrote Gurman in his report.

The second round of Mac releases will see the new iMac Pro as well as the new Mac Pro, packing the super-powered versions of the M1 Max chipset. Lastly, the Apple analyst noted that he expects Apple to release the Pro and Max versions of its M2 chipset in 2023, alongside the next-gen M3 processor.

Since rumors regarding the new set of Macs in 2022 have been making the rounds for a while now, we can expect them to become true. But, Apple is yet to say anything officially, and until that happens, it’s better to take the details with a grain of salt. We will keep you updated on this, so stay tuned.