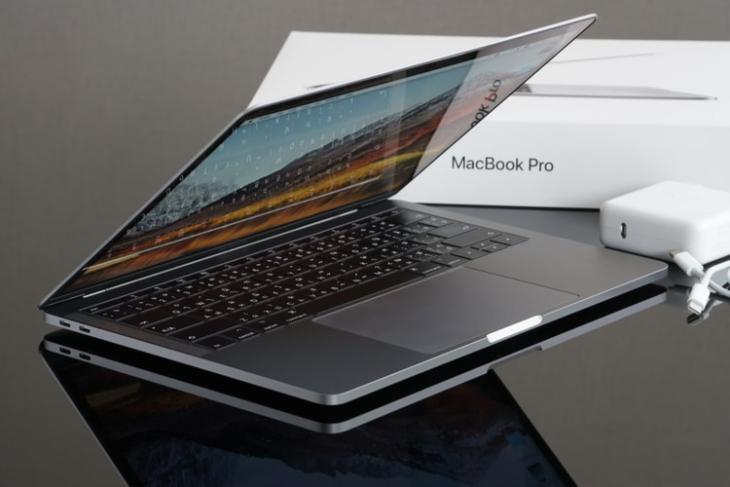 Late last year, we saw a report suggesting that Apple might release a new entry-level MacBook Pro along with other products in 2022. Now, Bloomberg’s Mark Gurman further confirms the arrival of the product. It is expected to come with Apple’s upcoming M2 chipset, although, a few compromises might tag along too. Check out the details.

In his latest Power On newsletter, Gurman reports that Apple plans to replace the 2020 M1 MacBook with this year’s entry-level MacBook Pro with the M2 chip. This will be in addition to the latest MacBook Pro powered by its latest M1 Max chipset, which launched late last year. Now, Apple aims to offer the high-end features of its Pro series MacBooks to customers at an entry-level price.

But to keep its price low and differentiate it from last year’s MacBook Pro models, Gurman is expecting Apple to compromise on the display and processor front. Hence, there may not be a miniLED or a 120Hz ProMotion display on the upcoming MacBook Pro model.

Another compromise could be the processor. While M2 will be the latest to join the Apple silicon family, it might not be as powerful as the M1 Pro and M1 Max chipsets that were recently introduced. Furthermore, Apple might not offer as many storage options.

“I’d expect the new entry-level MacBook Pro to match the high-end MacBook Pros by losing the Touch Bar, but key differentiators will be lesser displays, processors, and storage, and no ProMotion nor miniLED,” wrote Gurman.

Other than this, Apple is planning to refresh many of its products with its upcoming M2 chip, according to Gurman. These will most likely include the 24-inch iMac, an entry-level Mac mini, and a revamped MacBook Air. The rumored MacBook Air might come with a miniLED display. However, it will not feature a ProMotion display.

“It’ll be one of many Macs in the pipeline with the M2 chip, including refreshes to the 24-inch iMac, entry-level Mac mini, and revamped MacBook Air,” he further added.

However, details on the 2022 Macs still aren’t concrete, and we need more details to have a better idea. So, are you excited to check out the upcoming entry-level MacBook Pro? However, would you buy it with compromises? Let us know your thoughts in the comments below.