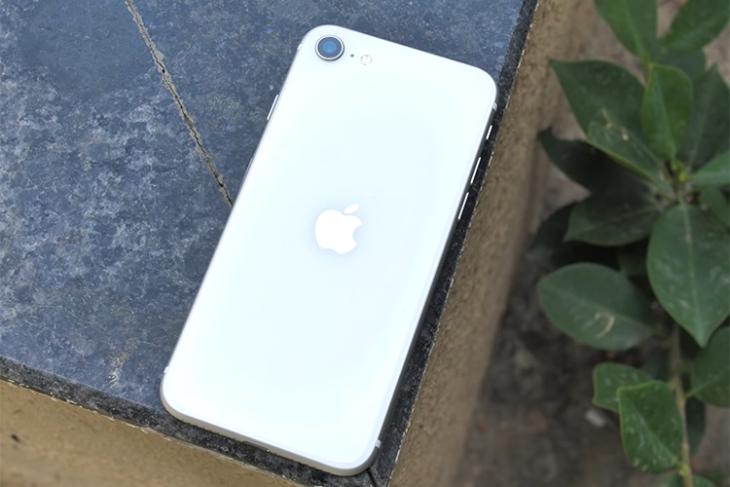 Apple launched the much rumored and long awaited iPhone SE 2nd gen in April this year. The $399 smartphone from Apple was widely well received. After all, the phone packed in flagship hardware, including the A13 Bionic for a fraction of the price of a flagship iPhone like the iPhone 11 ($649).

While it was pretty evident from the start that the iPhone SE 2020 will be a solid hit, we now have an actual number to go with it. According to a report, the Cupertino giant sold 10 million iPhone SE 2020 units in the second quarter of this year. The report comes from Taiwan Economic Daily, and highlights that the 10 million number is a big deal because the phone was launched during the Coronavirus pandemic.

At $399, and with a design similar to the iPhone 8, the iPhone SE was the perfect bet for anyone looking to try out the iPhone without paying the premium that Apple usually charges for its smartphones. That’s likely a huge reason for the kind of sales Apple has seen for the iPhone SE.

Moreover, reports are suggesting that Apple is working on another affordable iPhone. This time, coming in under $300. It’s expected that Apple will launch such an iPhone next year. Personally, it seems a little improbable to me that Apple will go much further in terms of low cost iPhones. However, if it does, that can be a big issue for Android manufacturers who are currently ruling the budget smartphone segment.