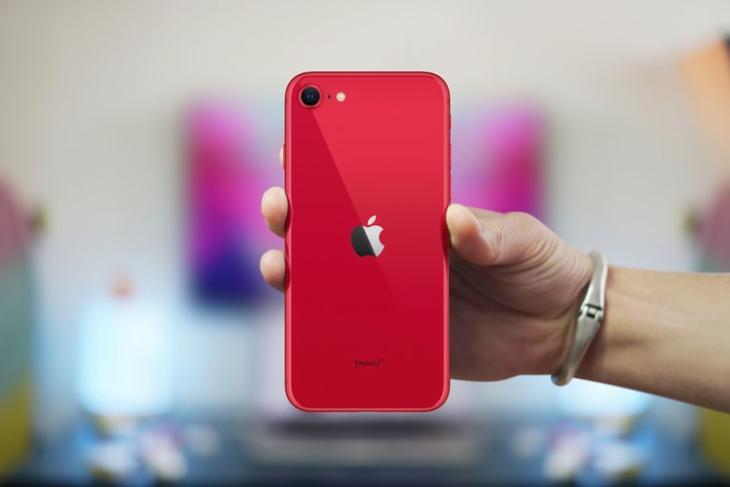 We recently saw a report stating that Apple could launch its much-awaited iPhone SE 3 in March or April this year. And now, we have some more information about Apple’s upcoming iPhone SE model, coming from display expert Ross Young. This new information hints at the iPhone’s possible name and display size. So, let’s take a quick look at what we’ve got here.

In a recent tweet, Ross Young, the CEO of the Display Supply Chain Consultant (DSCC), stated that the next iPhone SE model would likely be called the iPhone SE+ 5G as opposed to the iPhone SE 3 moniker we have been hearing for a while now.

In addition to the 4.7-inch display, the alleged iPhone SE+ 5G is rumored to get an A15 Bionic chipset, improved battery life, improved rear cameras, and more. The said device could release before this year’s WWDC, which is set to kick off in June.

Furthermore, Young stated that Apple will release the fourth-generation iPhone SE with a 5.7-inch display. While previous rumors suggested that the device could come with either a 5.7-inch screen or a 6.1-inch display, Young now says that Apple is expected to go for the former option. He also mentioned that Apple will release the iPhone SE 4, or whatever it is called, in 2023. Previously, he stated that the said device was pushed to 2024.

Yet again, it remains to be seen what Apple really plans to do. We will let you know once we have details on this. So, what are your thoughts about the upcoming iPhone SE models? Let us know your thoughts in the comments below.