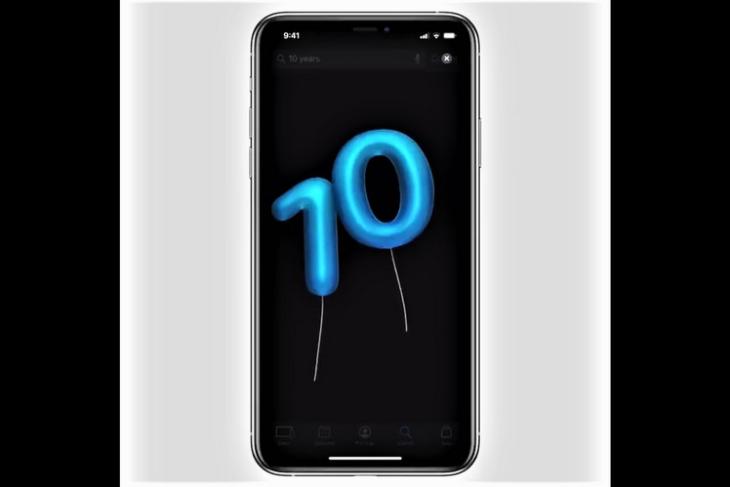 We all know that Google is one of the masters of hiding digital easter eggs in their various apps, websites, and services. However, it is not the only company that leaves hidden visual cues in its products. So now, netizens have found a new easter egg in the Apple Store app of iOS and iPadOS.

🥳 Surprise! Hidden inside the Apple Store app is a new Easter egg that celebrates the app’s 10th anniversary. Search for “10 years” and watch the balloons appears. Tap each one to pop it. 🎈 pic.twitter.com/YsGdKP8r5L

Apple seldom leaves any hidden messages or visual cues in their products or software. However, to celebrate the 10 year anniversary of the Apple Store app, the Cupertino-based tech giant hid a cool easter egg in the app itself.

Now, Apple launched the Apple Store app way back on June 15, 2010. So, the app recently completed ten whole years in the market. And to celebrate that, the company is now showing two floating balloons, which are in the shape of 1 and 0, on the screen when you search for “10 years” in the Apple Store app.

The balloons look similar to the colorful balloons of one of the iMessage screen effects. However, unlike the iMessage balloons, you can interact with these two balloons by grabbing and moving them around the screen.

How to Bring Up The Balloons in the Apple Store App

So, if you have an iPhone or an iPad lying around you, then grab the device and follow the steps below to bring up the interactive easter egg in the Apple Store app. 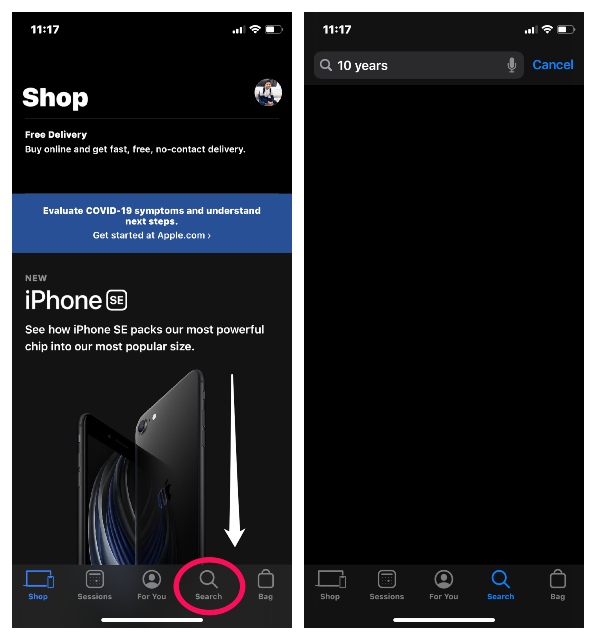 Now, as soon as you complete the phrase, the two blue balloons will come up from the bottom of the screen and start floating around. You can then move these around simply by grabbing them and if you tap on any of them, it will expand and then pop.

So, try out this fun easter egg if you haven’t already. As of now, it is present in the app. However, we don’t know how long will it remain.