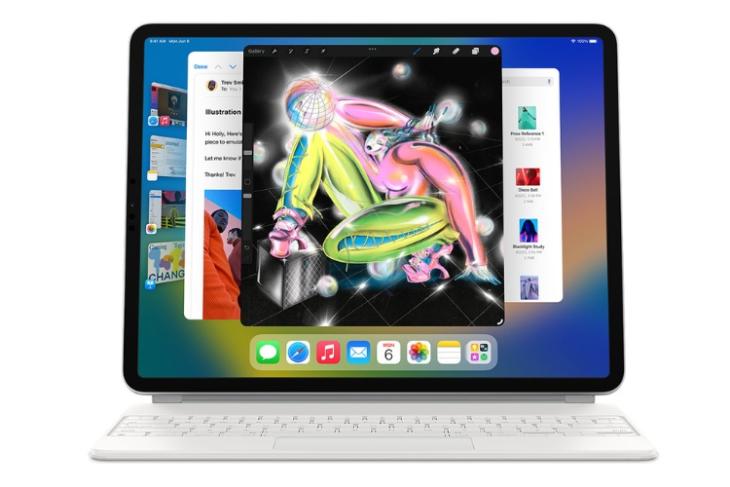 Apple is about a month away from introducing the stable version of iOS 16 for all but this will not be the case with the iPadOS 16. A previous rumor suggested that the company will delay releasing iPadOS 16 by a month and this information has now been confirmed.

Apple has just released the iPadOS 16.1 beta update to the developers and has revealed that iPadOS 16 will be released after iOS 16. This essentially means that Apple will release iPadOd 16.1 to the general public instead of the iPadOS 16.0.

In a statement to TechCrunch, Apple says, “This is an especially big year for iPadOS. As its own platform with features specifically designed for iPad, we have the flexibility to deliver iPadOS on its own schedule. This Fall, iPadOS will ship after iOS, as version 16.1 in a free software update.“

However, there’s no word on when this will happen. Rumors hint at an October launch, possibly alongside macOS Ventura. Plus, new iPad models with the latest M2 chip are also expected to launch in the same month, and releasing iPadOS 16 at around the same time appears like a sensible choice.

The decision to release iPadOS 16 after iOS 16 primarily stems from problems with the former’s highlighting feature: Stage Manager. With various bugs, confusing UI, and compatibility with only the M1 iPads, the feature calls for some improvements and hence, a delayed iPadOS 16 update. This delay could also be to differentiate both the OSes, much like how Apple treats iOS and macOS.

It may end up causing issues for the developers, though. Many are developing apps common apps for both iOS 16 and iPadOS 16 and might have to delay the release to match up with the release timeline of both OSes.

Meanwhile, Apple has also introduced the iOS 16 beta 7 to the developers before the stable version hits. It is also suggested that the final development is now done and it is on schedule to be released next month, possibly on September 7 when the new iPhone 14 series arrives.

We shall get all official details on iOS 16 and iPadOS 16 soon. So, stay tuned for that, and do share your thoughts on the delayed iPadOS 16 release in the comments below.