Skip to content
Home News iOS 16 Development Done and Is Scheduled to Release in September: Gurman 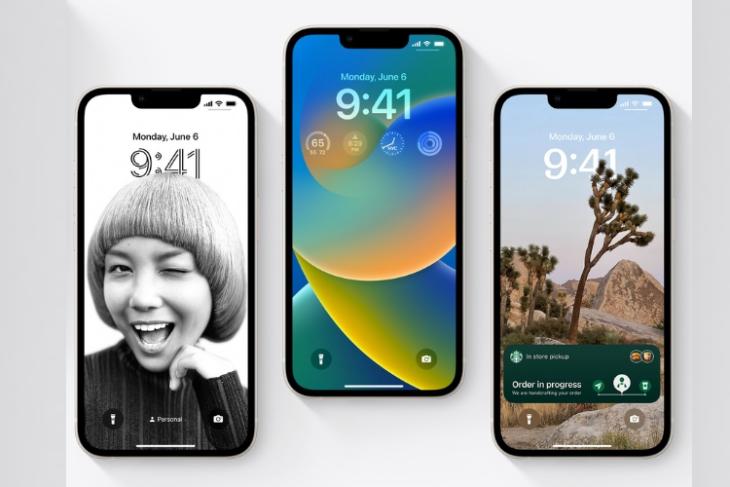 iOS 16 is in its final stages of developer and public betas and as per recent information shared by Bloomberg’s Mark Gurman, its development is now done. This means that it is all set to release as a stable update and this is highly expected to happen next month.

Gurman’s latest Power On newsletter reveals that engineers are done with working on iOS 16 last week, as a result, iOS 16 is on schedule to be released in September. We expect Apple to announce the iOS 16 release date on the same day we will be meeting the iPhone 14 series.

This is now speculated to be September 7, along with the Apple Watch Series 8. Apple may allow the press to the Apple Park for them to watch the online unveiling of the new products.

This will be a bit early for Apple to hold its fall event but as Gurman notes, this will give Apple “an additional week of iPhone 14 sales” and will also lead to a sufficient buffer period between its iPhone 14 launch event and another event it is expected to conduct in October. For those who don’t know, the new Macs and iPads are expected in October.

Speaking of October, the new macOS Ventura and iPadOS 16 are slated to be out for the general audience in the same month. To recall, iPadOS 16 has reportedly been delayed due to issues with its Stage Manager feature.

As for September, iOS 16 is said to release alongside watchOS 9 and tvOS 16. iOS 16 brings along a new revamped Lock Screen, new iMessage features, the ability to copy text from videos, and much more. The iPhone 14 series, on the other hand, is expected to include the iPhone 14, the iPhone 14 Max, the iPhone 14 Pro, and the iPhone 14 Pro Max. We can expect to see a major design change with a pill+hole display design replacing the notch, support for 48MP cameras, bigger batteries, and more.

Since Apple is yet to make anything official, it’s best to take the aforementioned with a pinch of salt and wait for concrete details to arrive. We will keep you posted. So, keep on visiting Beebom.com.