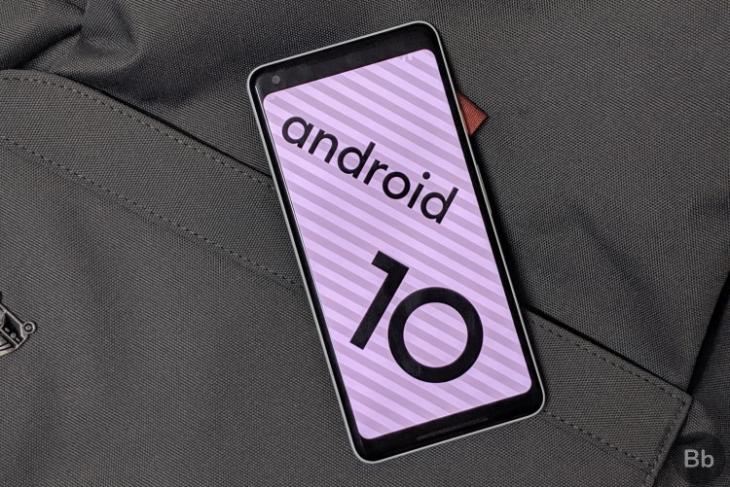 If you’ve been keeping up with the latest in the world of Android, you would know that Android Q has officially been named Android 10. Yeah, no more dessert names starting with this release, which was accompanied by an Android rebrand to include our favorite robot into the logo itself. Well, ever since that day rumors of Android 10 arriving on 3rd September had been making rounds of the Internet and they were true.

Android 10 is finally among us. Long live dessert names. The latest release of Android is already rolling out to Pixel smartphones while you’re reading this, with a boatload of new features. It includes my favorite feature – the dark mode. Yes, at last.

All of the Pixel smartphones, including the original Pixel/Pixel XL (yeah, three years later and they are still supported) and the budget Pixel 3a/ Pixel 3a XL should see Android 10 update notifications popping up right about now. We have an eye out for that notification on our Pixel 2 XL and are continuously hitting the ‘Check for update’ button, but with no luck so far.

Starting off, one of the highlights of Android 10 is that it offers native support for what could be the next big trend in smartphones — foldables. This means it will support app continuity and help manage how apps shrink or expand when opening/closing a folding phone. I’ve already told you that system-wide dark mode is in tow here, with better location and privacy settings – bringing in more granular controls for those who are nitpicky about this stuff. 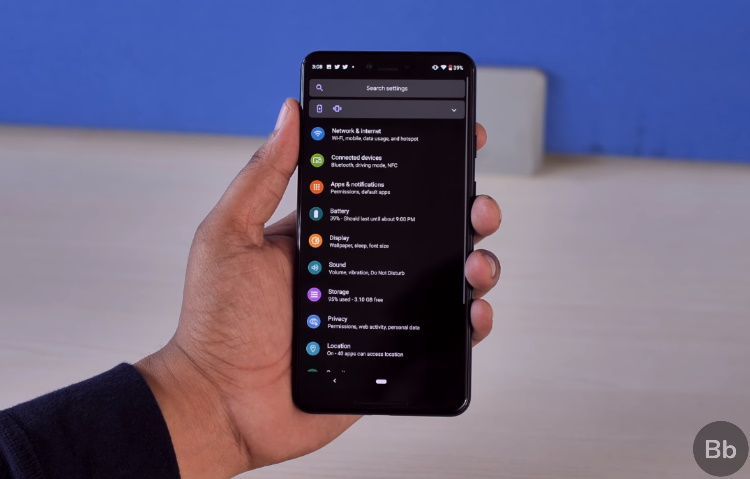 Google is also offering a new fullscreen gesture navigation system with Android 10. Yeah, the pill still remains the default but you could choose to switch to the newer iOS/ MIUI-style gestures. One of the most interesting features introduced in Android 10 will have to be live captions. At the tap of a button, you’ll be able to see live captions for videos, both online and offline, which is great.

Digital Wellbeing was an essential part of the Android 9 Pie release and well, it has now been expanded to include a new Focus Mode with Android 10. It lets you temporarily block apps for a distraction-free experience. The notifications will now also be clubbed together on the basis of priority for a clutter-free notification shade. Other features we know have been introduced with Android 10 are smart replies, scoped storage, sound amplifier, and most importantly, delivery of updates via the Play Store — which will result in a faster and more efficient update mode. 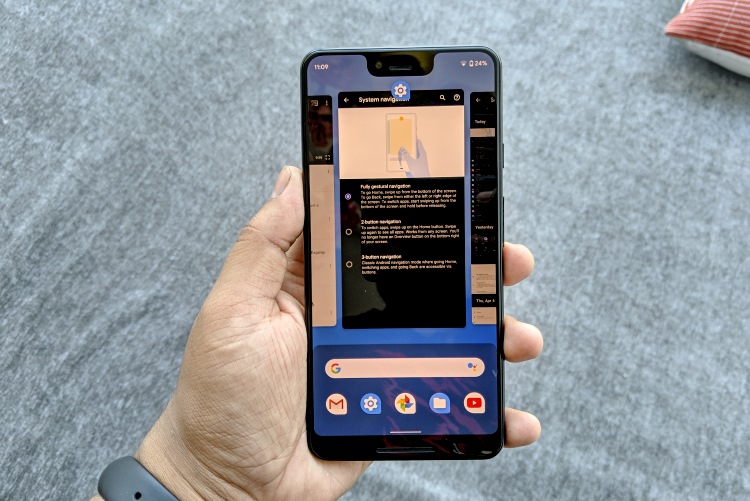 If you want a closer look at all the cool new features introduced in Android 10, you can head over to this landing page on Android’s official website.

Apart from all the new features, here’s a fun fact – Android 10 was going to be named “Android 10 Queen Cake” before Google decided to chuck its dessert nomenclature for Android releases. So, if you are still fun then you could choose to call it Queen Cake or Quince Tart, which is still the internal name for this iteration.

Android 10 is currently rolling out to the entire Pixel lineup, but we can expect to see a number of Android One smartphones start receiving the update by September end. The company with the most number of Android One phones in its portfolio, HMD Global, has already released a timeline for Nokia phones. Essential Phone didn’t receive Android 10 update on the same day, as last year, which is sad. Anyway, tell us what’s your favorite Android 10 feature in the comments below.