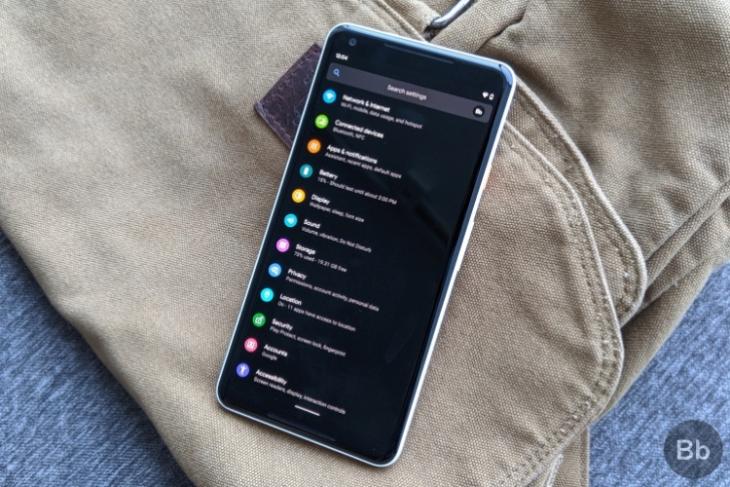 Software giant Google has begun rolling out the latest version of Android, Android 10 from yesterday. While there are a lot of new features introduced with Android 10, the official landing page of Android mentioned a usability enhancement feature that it calls Quick Wallet Access.

“Quickly access your credit cards stored in Google Pay, boarding passes, and emergency info through the Power menu.”, reads the description of the feature.

We did look for the feature in our Google Pixel 3 XL running Android 10 and found that the feature is not present by default in the operating system. However, as noted by the folks at 9to5Google, we were able to access the feature by entering a couple of ADB commands. 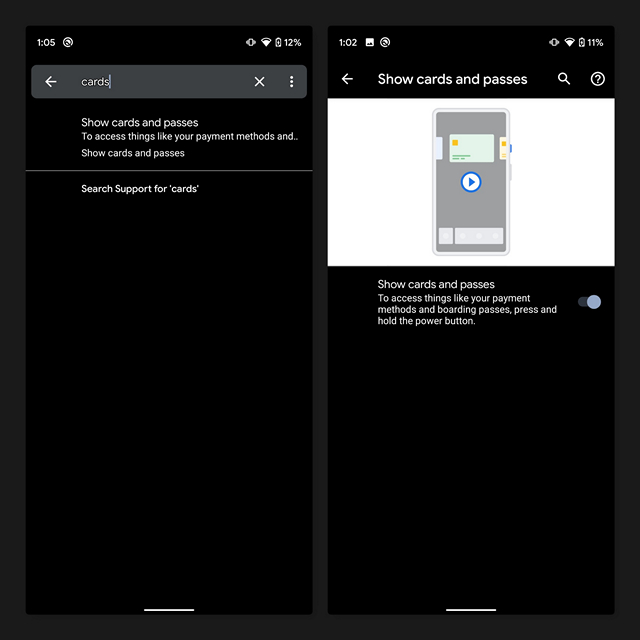 The feature will list all the cards that you have linked with your phone through Google Pay and will also show you boarding passes. Enabling the feature also shifts the power menu to the bottom as you can see in the image below. 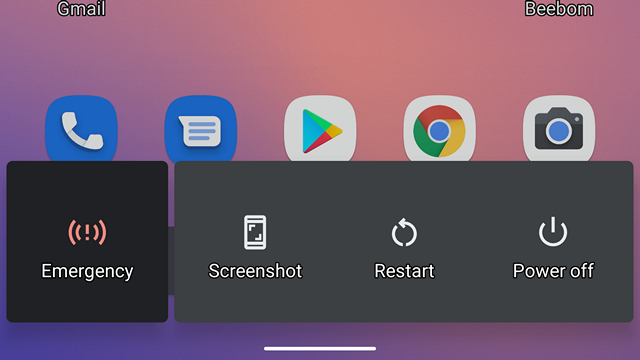 Take a look at the below GIF to watch the feature in action.

Since Google has not enabled the feature just yet, it is more likely that the feature would be enabled by a server-side switch when it is completely ready to be used by customers. If you’re curious to try out the feature, you can enable it by using the following ADB commands:

So, that’s all you need to know about the upcoming Quick Wallet Access feature. As you might have guessed already, this is one of those nifty features that could improve how we use our smartphones on a daily basis.

Stay tuned for more updates as we will be covering when Google gets ready and starts rolling out the feature to a wide range of audience.