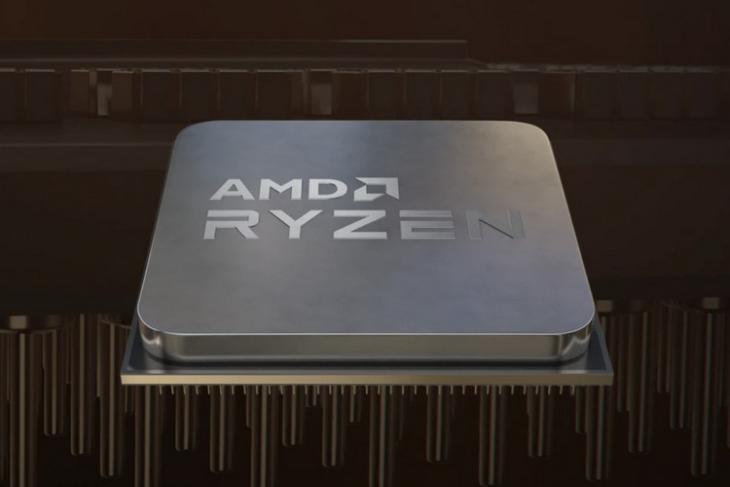 After announcing its Ryzen 6000-series processors for business laptops last month, AMD has now announced its next-gen Ryzen 5000 C-series CPUs based on Zen 3 architecture for Chromebooks. Coming as successors to the Ryzen 3000 C-series processors, the new Chromebook CPUs from AMD are expected to offer significant performance and power consumption improvements in the Chromebook industry. So, without further delay, let’s check out the details below.

AMD, via an official press release, has revealed the new Ryzen 5000 C-series processors for future Chrome OS-powered devices. There are four new CPUs under the Ryzen 7, 5, and 3 line, and the company says that these include the world’s first high-performance octa-core x86 processor for Chromebooks.

Saeid Moshkelani, Senior Vice President and General Manager, Client Business Unit, AMD, said, “AMD is raising the performance bar for modern Chromebooks. With up to eight cores, the Ryzen 5000 C-Series processors give Chromebook users the flexibility to stay unplugged all day without sacrificing performance and productivity.“

According to AMD, the new Ryzen processors for Chromebooks offer up to 67% faster responsiveness and up to 85% better graphics performance over its predecessors. As for battery life, the company says that the new CPUs can deliver up to 94% better battery life for devices than its competitors. There is also support for Wi-Fi 6E and Bluetooth version 5.2 to provide faster wireless speeds and low-latency connections.

Now, coming to the availability of the new Ryzen 5000 C-series CPUs, the company says that they will soon be available in Chromebooks from major OEM partners in the consumer, education, and enterprise markets. AMD also confirmed that the highest-end Ryzen 7 5825C CPU will debut with the HP Elite c645 G2 Chromebook, which is slated to release next month. The processor will also feature in the upcoming Acer Chromebook Spin 514 which will launch as a successor to last year’s model sometime later this year.

So, what do you think about the new AMD Ryzen 5000 C-series processors? Let us know your thoughts in the comments below, and stay tuned for more updates on Chromebook devices packing the latest AMD CPUs.