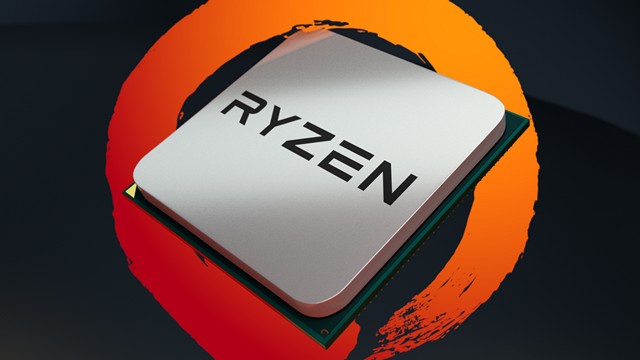 AMD unveiled the second-gen Ryzen processors at the Consumer Electronics Show in Las Vegas and it was speculated that the next-gen processors would be released in March. However, to the disappointment of fans, the processors weren’t launched last month.

Now, AMD has finally announced the release date of the much-awaited second-gen Ryzen chips along with pricing details. The company’s press release says the second-gen Ryzen desktop processors are now available for pre-orders globally and on-shelf availability is expected on April 19. 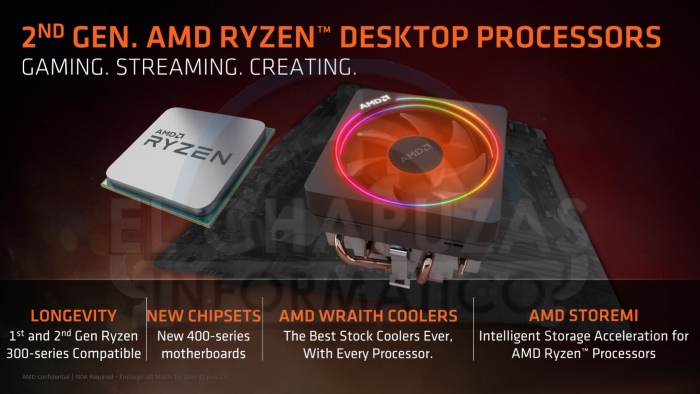 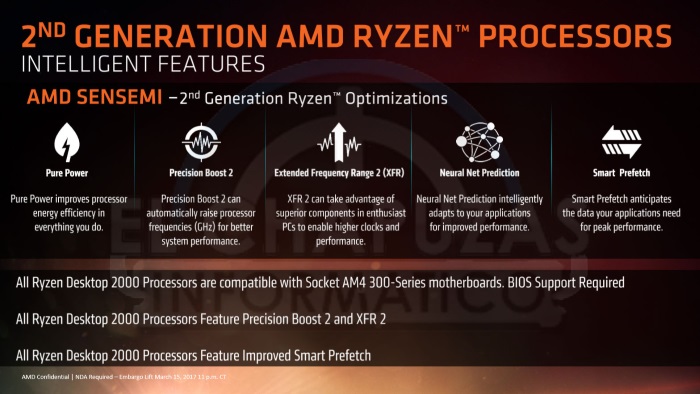 All second-gen Ryzen processors will come with AMD Wraith coolers inside the box and they also come bundled with AMD’s StoreMI storage acceleration technology to “combine the speed of your SSD with the capacity of your hard disk into a single, fast, easy-to-manage drive.”