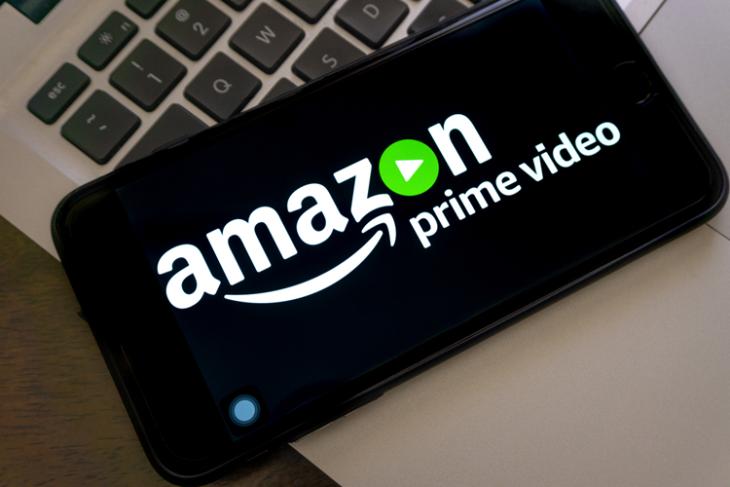 Amazon India has released a list of the best TV shows and movies in Amazon Prime Video that Indians welcomed with open arms this year.

You must have guessed the first one on the list. It is none other than the action-drama series – The Family Man. Amazon notes that it is the most-watched Amazon Original till date in the country. Other most watched Indian Originals include Four More Shots Please! and Made In Heaven.

The second season of Tom Clancy’s Jack Ryan was also well received in India and it marks the biggest global premiere of its originals. For movies, The Report had the biggest global premiere amongst other Amazon Original movies. The Marvelous Mrs. Maisel became the most awarded Amazon Original series bagging a total of 16 Emmys, 3 Golden Globes, 5 Critics Choice and 3 SAG Awards.

This year, the company focused more on creating original regional content which led to some incredible shows including Made in Heaven, Four More Shots Please, One Mic Stand and The Family Man. The service covers content in 9 Indian languages – Hindi, Marathi, Gujarati, Tamil, Telugu, Malayalam, Kannada, Punjabi, and Bengali along with English.

The streaming service is currently being used in over 4,000 towns and cities across India. In fact, there were reports earlier this year suggesting that Indians subscribe to Amazon Prime mainly for Prime Video.

Well, considering the vast library of TV shows and movies it offers across multiple languages, shelling out Rs.999 per year sounds reasonable when compared with the noticeably higher prices of its primary competitor Netflix. If you’re confused to pick one, our in-depth comparison on the same will give you a better idea.

While Prime Video had a clear advantage over Netflix in terms of pricing here in India this year, the price margin could shrink as Netflix is currently testing cheaper long-term subscription plans starting at Rs 4,799 as opposed to the current Rs 9,588 for 12 months for the top-end plan.