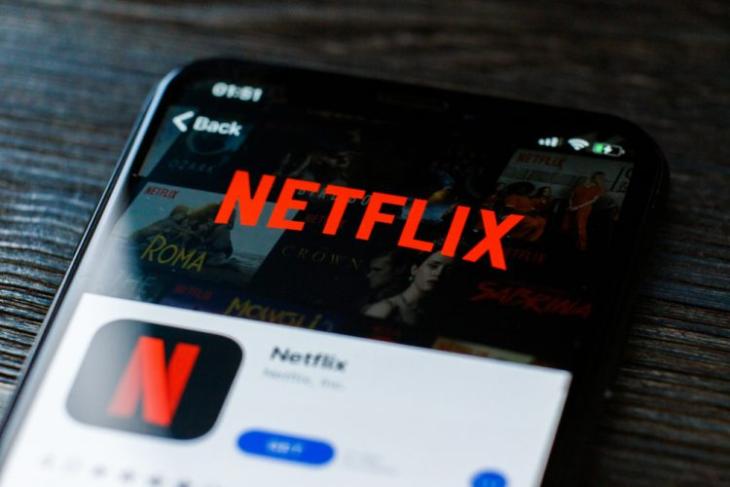 Netflix has confirmed to Gadgets360 that it has started testing annual, six months, and three-month subscription plans in India. The video streaming giant is offering up to 50% discount over the total monthly costs via these plans. You can check out a screenshot of the new plans, tweeted by one of our readers, right here:

The subscription prices mentioned above are for the top-end Rs. 799/month subscription plan. It will cost you Rs 2,397 for three months to stream UHD content and on up to four devices simultaneously. Netflix, however, plans to discount it by 20% to provide you the same benefits for Rs 1,919. Similarly, the 6-months and annual plans are discounted by 30% and 50% respectively. These make it possible for users to stick around for a longer time by paying less – only Rs 3,359 (as opposed to Rs 4,794 for 6 months) and Rs 4,799 (as opposed to Rs 9,588 for 12 months) in total.

Commenting on the new subscription plans, a Netflix spokesperson said, “We believe that our members may value the flexibility that comes from being able to pay for a few months at once. As always, this is a test and we will only introduce it more broadly if people find it useful.” It’s currently unclear whether these long-term plans will be available for all of the subscription offerings including Mobile, Basic, Standard, and Premium.

Netflix is said to be testing the long-term subscription plans for various new and returning users across India. But, none of us at the Beebom office (including beta testers) appear to be part of this pilot test. The platform could greatly benefit from these long-term plans as more users will stick for a longer duration.

The long-term subscription was a much-needed effort from Netflix to combat the growing lead of its rivals including Hotstar and Prime Video. The company recently also vowed to invest Rs. 3,000 crores in 2020 to produce fresh local content in India. So, we will keep an eye out and update you once we receive any concrete information on the official rollout of these long-term subscription plans.

Do let us know if you are more likely to subscribe to Netflix with these discounted plans for not. And if you are already a subscriber be sure to check out some of the best Netflix movies, Series, and Netflix Originals.