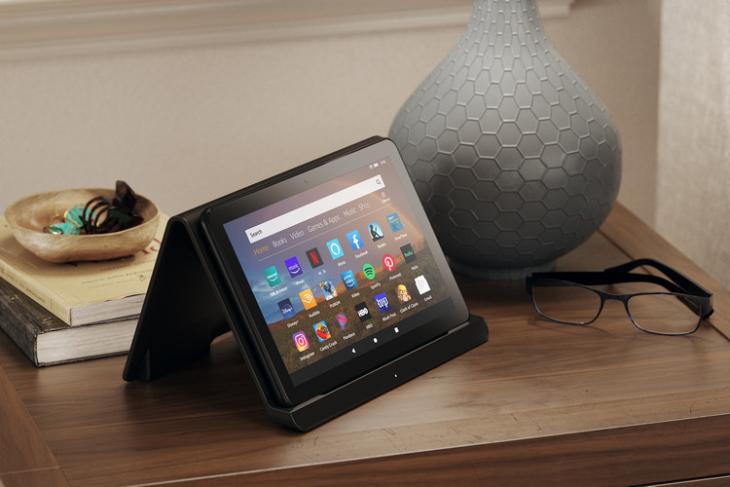 Thanks to Android Pie, you’d expect the slates to have Picture-in-Picture (PiP) support for video, notification channels, more granular app permissions, enhanced battery life and more. According to Android Police, the incoming software doesn’t just bring basic visual changes unlike the recent Fire OS 6 update for the company’s 2017 tablet lineup, but comes with actual feature enhancements, thanks to the change in the underlying version of Android from Nougat to Pie.

Amazon is yet to announce any details about the rollout, so it’s not immediately clear whether the update is available universally, or if it has just started rolling out in phases and is only available to some users or in select markets. Either way, even if it’s not automatically available on your device yet, you can still install in a few simple steps.

Firstly, go over to the Amazon Help site, select your Fire tablet model and tap on the ‘Download Software Update’ link for that device. Once the download is complete, transfer the ‘bin’ file to the root directory on your Fire tablet. After that, you can go to Settings > System Update and confirm the installation. In case you’re wondering where the ‘root directory’ is, it is the location that contains the Alarms, Books and DCIM folders.