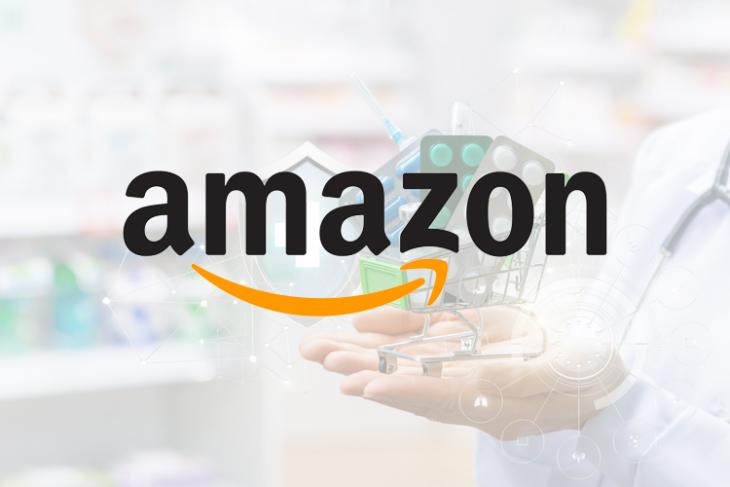 Amazon has announced plans to launch an online pharmacy in India as part of its expanding footprints in new sectors of the e-commerce scene in the country. Called ‘Amazon Pharmacy‘, the new service will debut in Bengaluru before possibly rolling out to other cities. According to the company, it will offer both over-the-counter and prescription drugs, as well as basic health devices and traditional herbal (Ayurvedic) medicines.

The announcement comes at a time when the online pharma business in the country is growing at a rapid pace because of the COVID-19 pandemic. Referring to the current reality, an Amazon spokesperson told the BBC that the upcoming service “is particularly relevant in present times as it will help customers meet their essential needs while staying safe at home”. There’s no official timeline for the launch, but the aforementioned statement suggests that it might happen sooner rather than later.

Amazon first moved into the pharma-retail space back in 2017 following the acquisition of US-based online pharma startup, PillPack. At the end of last year, the company introduced its ‘Amazon Pharmacy’ branding to PillPack’s service before filing for a trademark on the brand in the UK, Australia and Canada. The move was widely seen as sign that the company was set to significantly expand its prescription drugs business outside of the US.

Amazon’s entry into the online pharmaceuticals business in India will set the cat amongst the pigeons as far as the incumbent players are concerned. The country is yet to formulate full regulatory guidelines for the emerging sector that already has a number of active players, including Medlife, Netmeds, PharmEasy and 1mg. It will be interesting to see how these companies will react to the news of the world’s biggest e-commerce retailer entering their turf.