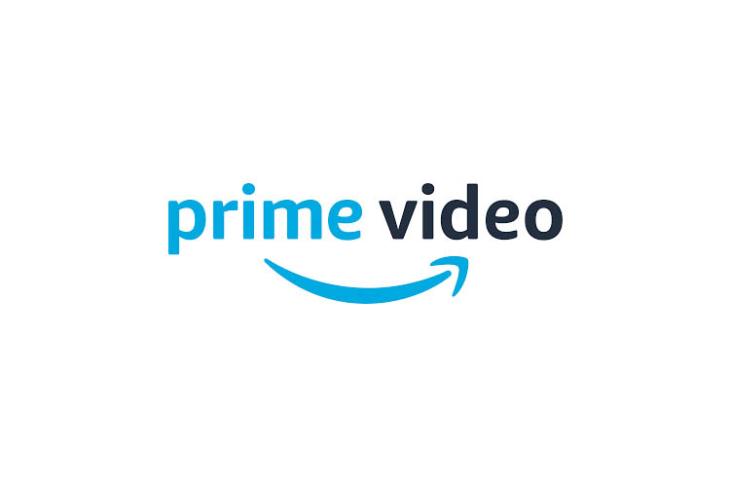 Reliance Jio has finally brought Amazon Prime Video support to its JioFiber set-top-box (STB). The device was launched last year with a number of pre-installed OTT apps, but without two of the most popular streaming services – Prime Videos and Netflix. While the former is now available on the JioFiber STB, Netflix remains MIA, and it’s not immediately clear as to when (or if) it will be available on the platform.

Amazon Prime Video is the latest streaming service to be available on the JioFiber STB alongside YouTube, Disney+ Hotstar, Zee5, SonyLiv, Voot, SunNXT, ALT Balaji and more. This is in addition to some of the core Jio apps, like Jio Cinema, JioTV and JioSaavn that are also available for free to the company’s 370 million+ mobile subscribers. Do note that JioFiber users will still need to subscribe to Amazon Prime Video to be able to access the service as Jio is not offering complimentary Prime Video subscription to its customers.

While the base JioFiber plan is set at Rs. 699 per month for a 100 Mbps connection with a 100GB cap, the company also offers Gigabit connections, including the ‘Platinum’ plan that costs Rs. 3,999 for 2,500GB of data at 1Gbps and the ‘Titanium’ plan that comes with 5,000GB of Gigabit data for Rs. 8,499 per month. The company has also since announced announced a slew of new top-up data vouchers, priced between Rs. 101 and Rs. 4,001.