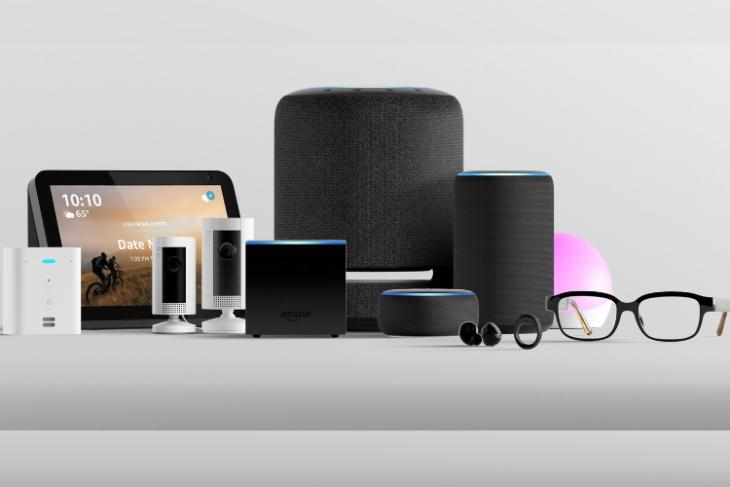 Last September, Amazon launched a slew of Alexa-powered Echo Devices at its hardware event. The company has now started sending out press invites for its next big hardware event. It is scheduled to be held on September 24 at 1 PM ET (10:30 PM IST).

Like most other product launches in 2020, Amazon will launch its latest hardware through a virtual event. “The Amazon Devices & Services team invites you to join us (virtually) on Thursday, September 24, at 10 a.m. PT, when we will share some news,” reads the invite.

As The Verge reports, the event is said to be invite-only. In other words, Amazon will not broadcast the event to the public. However, we could expect the company to refresh its newsroom with a press release containing all the details of its latest hardware lineup soon after the event.

As usual, we could expect Amazon to refresh its smart speakers and smart displays at this event. It will be a pleasant surprise if Amazon commercially launches its Echo Frames and Echo Loop this time around. Since it has been a year, the company must have gained enough feedback to decide whether to widely sell these products or just pretend like it never happened.

While Amazon will launch all its new hardware on September 24, Google’s hardware event is right around the corner as well. The Mountain View giant will launch the Pixel 5, Chromecast with Google TV, and Nest Audio Speaker on September 30.