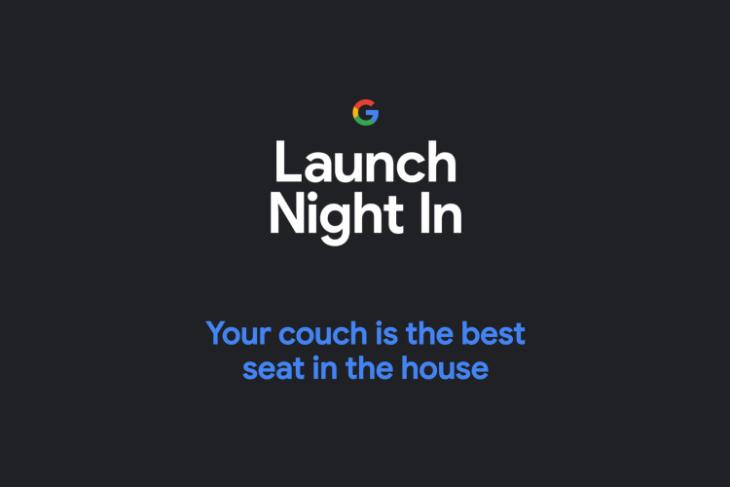 Yeah, Google has confirmed the launch date for the next Pixel flagship, and it’s coming on September 30th. The invite is for a virtual event (obviously), and Google mentions that the company will talk about its new Chromecast, smart speaker, and Pixel smartphones.

We already know almost everything there is to know about Google’s hardware efforts this year. We know about the Sabrina dongle that’s likely to come with Chromecast and Google TV (yeah, Android TV is being renamed back to Google TV), we know of Google’s new smart speakers, and of course, the Pixel phones are infamous for being leaked every which way before they launch.

Based on leaked renders, we know that the Pixel 5 will come with dual cameras, and a punch hole display along with a mostly recognisable Pixel design. There’s not going to be any Project Soli hardware on the phone this year, but the renders do show a rear mounted fingerprint scanner.

The surprises start under the hood, where Google’s flagship is expected to pack in the Snapdragon 765G instead of a flagship 8-series processor. That will take some explaining, but hopefully it will also reflect in the launch price for the phone. Also expected in a 90Hz display, up to 8GB RAM, and a 4,000mAh battery.