The Alexa powered smart speakers have been a surprise hit for Amazon. The Amazon Echo is a very popular device, which has garnered a lot of attention from users & developers and the company has made sure to maintain the momentum by adding new devices like the Tap and Echo Dot to the roaster. The Echo Dot, launched in March this year, was the most affordable of the lot but it had its fair share of limitations. Keeping that in mind, Amazon recently introduced the new Echo Dot 2. While the Echo Dot 2 is very similar to its predecessor, there are some very important changes. So, if you are planning to buy an Echo Dot 2, here’s what it brings when compared to the original Echo Dot. Let’s start with the hardware changes in Echo Dot 2.

The Amazon Echo Dot 2nd gen looks pretty much the same as the first gen Echo Dot, featuring the same Puck-style design. However, there are subtle changes like a different speaker grill and more. The new Echo Dot features a glossier finish and does away with the rotating volume dial. Instead, it features volume buttons on the top. This is a decision made by Amazon to decrease the cost of the device.

Also, the new Echo Dot is smaller, lighter and does not come with the 3.5mm cable, which was part of the original Echo Dot package. The Echo Dot 2 is available in a new White Pearl version along with the usual Black one. Overall, I liked the original’s design better, considering I’m not really a fan of the glossy finish and hardware volume buttons. Having said that, I understand that Amazon had to cut corners somewhere. Amazon has also introduced a cool new Echo Spatial Perception (ESP) technology with the Echo Dot 2. If you own multiple Alexa devices in your house, the ESP feature will make sure that when you speak to Alexa, only a single device responds, instead of multiple responses, which is what happens now. It also makes sure that the device which is closer to you responds by detecting the clarity of your voice. According to Amazon, the feature should get smarter with time.

While Echo Dot 2 will come with ESP enabled, Amazon Echo, Tap and Echo Dot 1st gen will get the ESP feature via a software update.

One of the major criticisms that Amazon faced with the first gen Echo Dot faced was its limited availability. The Echo Dot was only available to order from an Alexa device, which means that only people who have an Echo or Tap or a Fire TV could order the device. However, Amazon has learned the lesson and the Echo Dot 2 is available right from the Amazon website for anyone to buy. The device is available for pre-order in the US, UK, Germany and Austria. Also, the price has been slashed by almost 50%. While the first gen Echo Dot was available for $89.99, the new Echo Dot is available for $49.99, which makes it a steal. Plus, Amazon is also offering a buy 5 get 1 free and buy 10 get 2 free offer on the device, so you can set them up in every room. Another difference between the two devices is that the original Echo Dot came with a warranty of 1 year, while the Echo Dot comes with a 90-day warranty, which does not bode well for the long run.

SEE ALSO: Amazon Echo vs Tap vs Echo Dot: Which One Is For You?

Other than the changes mentioned above, the Echo Dot 2 remains the same as its predecessor, with support for hands-free Alexa commands, connection to external speakers via Bluetooth or 3.5mm cable, a small built-in speaker and more. While the hardware might seem a little cheaper when compared to the first Echo Dot, it’s certainly superior on other fronts. To sum things up, the Echo Dot 2 at $49.99 is certainly worth the money and if you haven’t bought an Alexa speaker yet, you are really missing out on some great tech. Also, if you live in a country where the Echo Dot 2 is not available, don’t worry, you can still buy it and set it up.

Well, those are my thoughts but I’d love to hear from you. So, let us know what you think of the Echo Dot 2 in the comments section below. 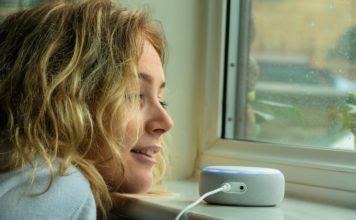 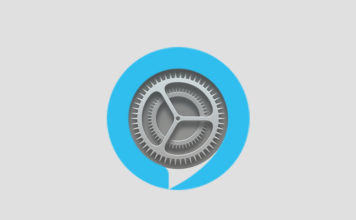 Amazon's voice assistant, Alexa, is pretty great at almost everything. It can control your smart home, give you morning briefings and flash briefings, tell...
Akshay Gangwar - Dec 31, 2020 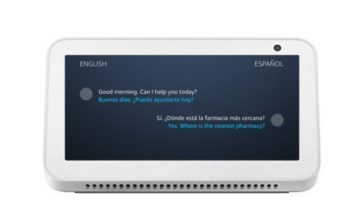 Amazon is giving its voice assistant a boost in the language-focused skills department. Alexa is now capable of live translation, which enables users who...
Anmol Sachdeva - Dec 15, 2020 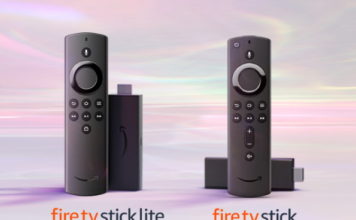 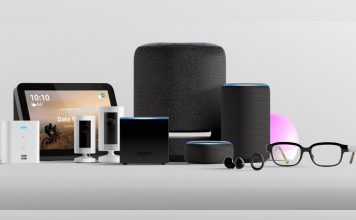 Last September, Amazon launched a slew of Alexa-powered Echo Devices at its hardware event. The company has now started sending out press invites for...
Subin B - Sep 19, 2020