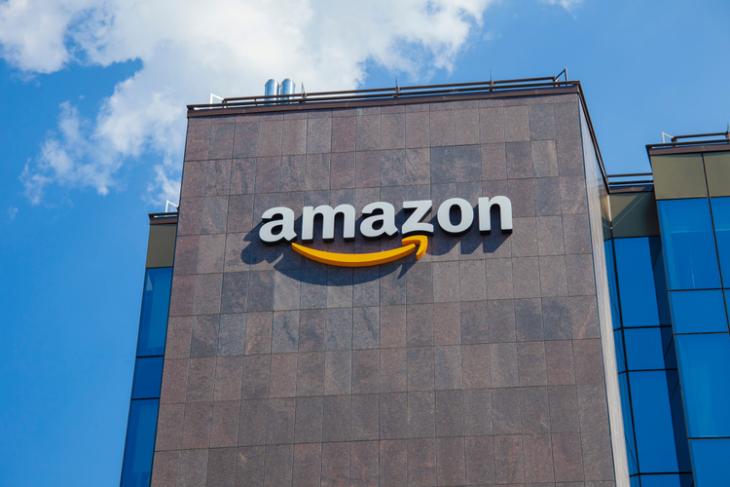 US technology and retail giant Amazon is reportedly planning on buying stakes worth $2 billion in Indian telecom operator Bharti Airtel. As reported by Reuters, sources close to the talks claim the conversation is in its early stages right now. With this investment, Amazon will acquire close to 5% stake in Airtel according to its current market value.

Amazon’s interest in Airtel isn’t unwarranted. The company has invested in India quite often. In fact, it has committed close to $6.5 billion in investments in the country. that said, as mentioned before, talks are in early stages right now. Therefore, the terms of the deal may change, or the deal may not go through as well.

Interestingly, this report comes at a time when Reliance Industries’ Jio Platforms is seeing a lot of investment activity as well. Over the past few weeks, multiple US-based companies have invested in Jio Platforms. These include the likes of Facebook, KKR, and others. With these investments, Jio has raised close to $10 billion.

Coming back to the report at hand, when approached for a comment, an Amazon spokesperson said that the company does “not offer comments on speculation of what we may or may not do in future.” Meanwhile, Airtel simply said that it works with digital players routinely to bring their products and services to Indian consumers. The company also added “Beyond that there is no other activity to report.”

Bharti Airtel has now clarified that the company is not involved in any talks regarding sale of stakes with Amazon. In a regulatory filing with the stock markets, Airtel said:

“It is clarified the Company routinely works with all digital and OTT players and has deep engagement with them to bring their products, content and services for our wide customer base. Beyond that, there is, at this stage, no such proposal in consideration.”