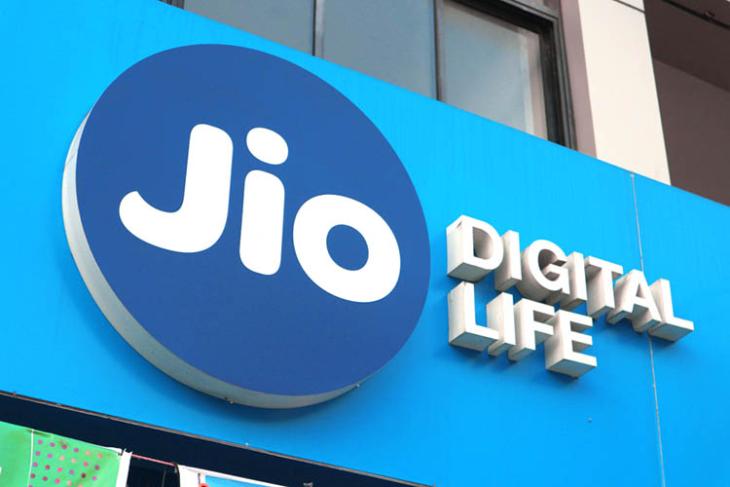 Just a couple of weeks after Facebook acquired a 10 percent stake in Reliance Jio for $5.7 billion (around Rs 43,500 crores), the Indian telecom giant has received a further investment of $1.5 billion (around Rs. 11,300 crores), this time from American private equity firm, Vista Equity Partners. According to Reuters, the investment would give the US investment firm a 2.32 percent stake in Reliance Jio Platforms, valuing the Indian telecom giant at $65 billion (Rs. 4.91 lakh crores).

The latest big-ticket investment in Reliance Jio comes just over two weeks after Facebook’s blockbuster investment and just a few days after American private equity firm, Silver Lake, announced an investment of $750 million (around Rs. 5,600 crores) for a 1.15 percent stake in the company. Together, the three new deals have now earned Reliance Industries a total of $8 billion (around Rs. 60,000 crore), most of which will reportedly help the Mukesh Ambani-led company eliminate part of its $21.4 billion (roughly Rs. 1.62 lakh crores) debt by the end of the year.

In a statement released on Friday, Reliance Industries Chairman, Mukesh Ambani, said that the investment will help make Jio “a global technology leader and among the leading digital economies in the world”. According to him, “We are excited to leverage the professional expertise and multi-level support that Vista has been offering to its investments globally for the benefit of Jio”.

The founder, Chairman and CEO of Vista Equity Partners, Robert F. Smith, also announced his satisfaction at the deal, saying: “We believe in the potential of the Digital Society that Jio is building for India. Mukesh’s vision as a global pioneer, alongside Jio’s world-class leadership team, have built a platform to scale and advance the data revolution it started”.