Beebom
Home Tech Design This is How Facebook Should Look

When you have more than 1 billion users using your service, It is never easy to please everyone with the design changes and this is why, when Facebook Timeline was launched, noticeable percentage of people showed the hatred against it, but with time everyone settled and got used to it.

The darn truth about Facebook changes is that , first you hate them and with time you get used to them. Funny, isn’t it?

Today’s post is about an amazing re-design concept of Facebook, created by Art director and designer from Australia, Fred Nerby Who is not a part of team Facebook.

His concept behind this amazing design project,

A conceptional and systematic design approach for a new responsive desktop and iPad concept for Facebook. I’ve wanted to create a better understanding and relation between user and content and how such data can be displayed.

Here are the pics and video depicting the new design, 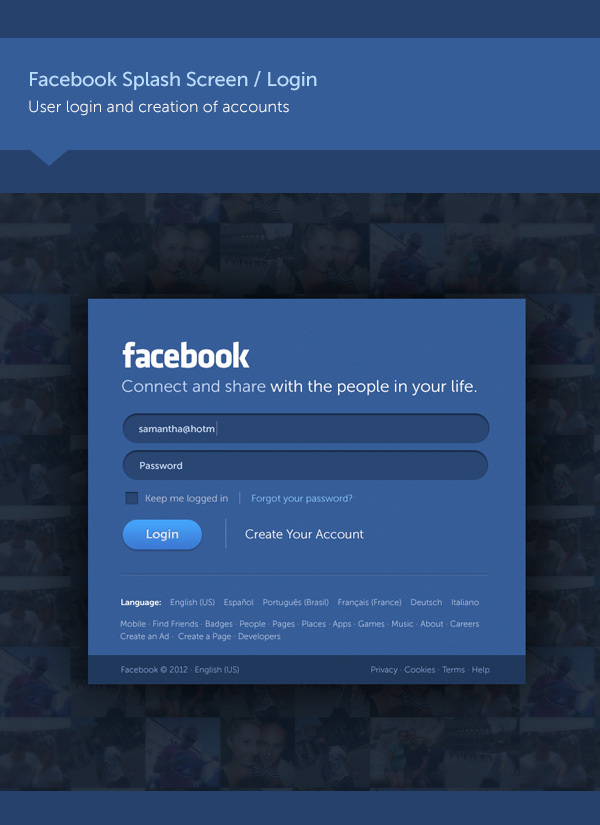 Here’s the video, Watch it! 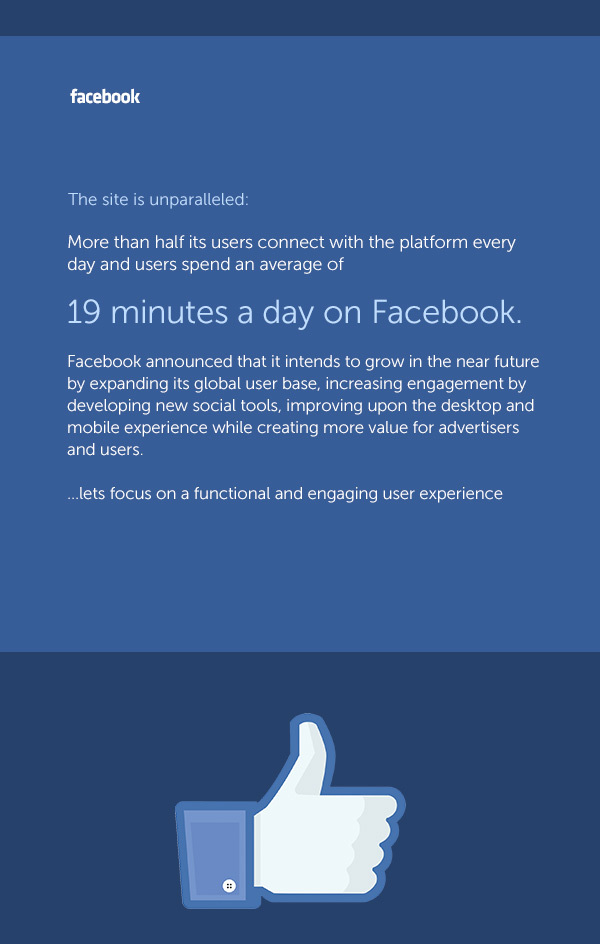 After going through the pictures and video, the first thought came in my mind was, This is how Facebook should look.

There is so much of creativity, hard work and understanding of how people would like to use Facebook, involved in this project.  I hope, Facebook team notice it and try to incorporate some of the suggestions made in this new concept.

How to Enable Remote Desktop in Windows 11

MIUI 13 Will Launch at the End of 2021, Confirms CEO Lei Jun
Partner Content 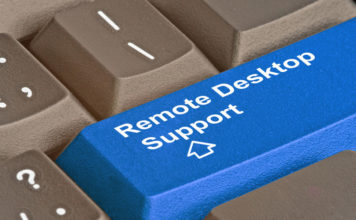 How to Enable Remote Desktop in Windows 11

The remote desktop feature enables you to access your files and apps remotely on your computer using the Remote Desktop Protocol (RDP). You can...
Kishalaya Kundu - Aug 4, 2021 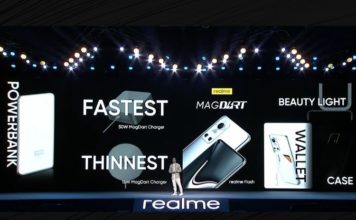 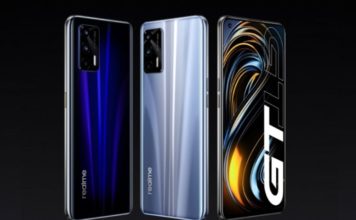 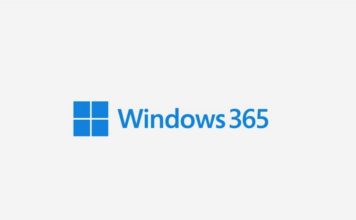 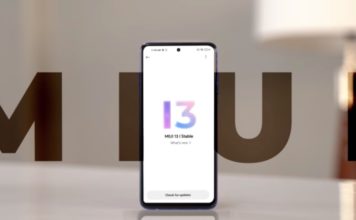