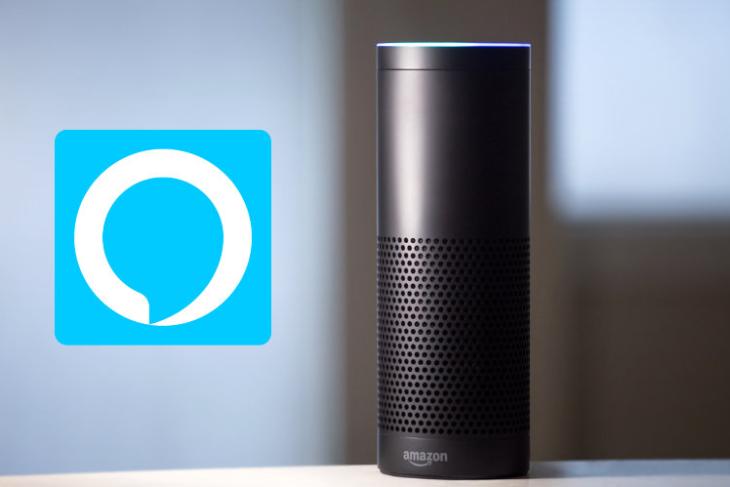 Alongside a new lineup of Echo devices, Amazon on Wednesday announced several new Alexa skills, giving users even more control over their experience with the voice-controlled digital assistant. While some of the new skills listed below have already started rolling out, many others are slated to be available in the coming weeks.

Alexa is gaining a Multilingual Mode with simultaneous support for multiple languages. With the latest update, the software can now understand customers in India speaking in Hindi or Hinglish, in multiple contexts and in different regional accents and dialects. In the US, the feature will support English and Spanish from next month, while in Canada, it will support Canadian English and French.

Users can now ask Alexa to speak slower or speak faster, depending on their preference. The software can now choose from seven speeds, including the standard rate that we’ve all gotten accustomed to. According to Amazon, it can now step-up its speed by up to four notches, or reduce it by three steps depending on user request. One can simply say “Alexa, speak slower” or “Alexa, speak faster” to adjust the speed according to their liking.

Users around the world regularly use routines to execute multiple smart home commands with a single voice command, and now Alexa is able to recommend routines that it thinks they want to set up based on their daily habits. “For example, if a customer sets their alarm for 6 AM and then immediately ask for the weather every day, Alexa will suggest setting up a routine so that the alarm is always set and the weather plays as soon as it goes off. When Alexa asks if you would like a routine set-up, just say ‘yes’, and the routine is ready to go”, said Amazon.

Alexa will soon get a so-called ‘Whisper Mode’ that will ensure Alexa whispers her answers when the user so desires. According to Amazon, “You can whisper to Alexa, and she will whisper her response back to you”. The feature will be rolled out later this year.

Last, but not the least, Alexa will soon offer two new voice-based features to provide customers with more transparency over the responses they get. The first one, called ‘Auto-delete Voice Recording’, is said to work exactly as advertised. While users can already delete their Alexa recordings via simple voice commands, users will soon be able to choose to have their voice recordings automatically deleted after a pre-designated period, ranging from 3 months to 18 months. The feature will be rolled out later this year.

Another related feature will enable users to know exactly what Alexa heard when listing in to a voice command. Soon, users will be able to ask , “Alexa, tell me what you heard” and Alexa will read back the most recent voice request. Depending on the answer, users will be able to delete that with a simple voice command, like “Alexa, delete everything I said today”, or “Alexa, delete what I just said”.