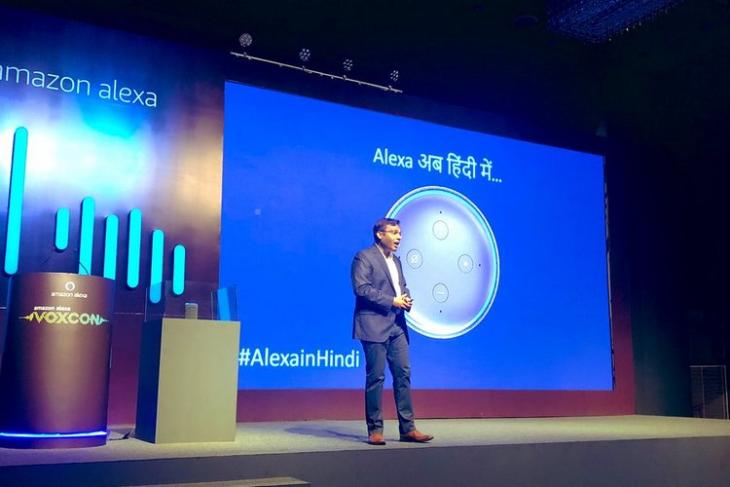 Amazon on Wednesday announced that its AI-based voice assistant, Alexa, will now support interactions in Hindi or ‘Hinglish’ (colloquial Hindi interspersed with common English words and expressions) in India. With the new update, Alexa can now understand customers speaking to her completely in Hindi or Hinglish, in multiple contexts and varied regional accents and dialects.

The feature is expected to help millions of users interact with Alexa in their own language to ask for music, get sports updates and more. Users wanting to activate the feature can do so by saying: “Alexa, help me set up Hindi”. It can also be activated by changing the device language to Hindi via language options inside the device settings on the Alexa app. Echo Show users can access the settings section to change the language by swiping down from the top of the screen.

#BreakingNews You can now interact with Alexa in हिंदी 😊#AlexaInHindi pic.twitter.com/FPluhZVHJF

The feature, which has just started rolling out across India, is not restricted to only the Echo speakers, but is also available on a range of smart speakers by Bose. Brands such as Motorola, MyBox, Boat, Portronics, Fingers, Sony, iBall and Dish will also soon launch new Alexa devices with Hindi support and update their existing devices to support the language, the company said.