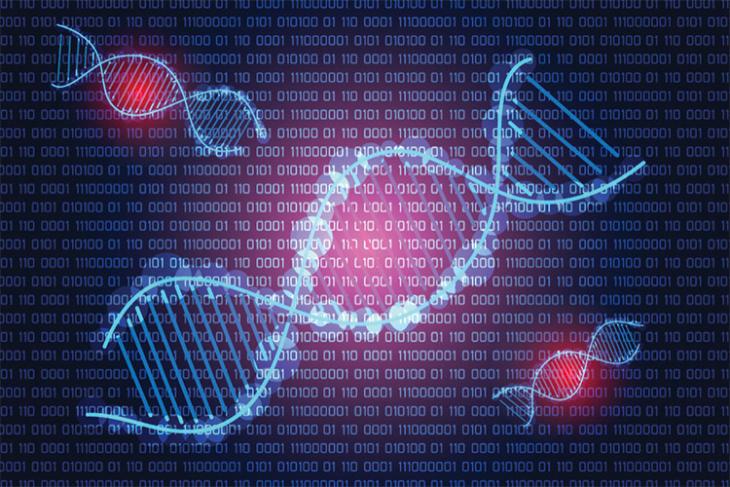 DNA, the molecule that stores genetic data in living beings, has been of special interest to computer scientists. This is because DNA can store data securely for several thousand years without any corruption or degradation and is one of the hottest topics in storage technology.

Researchers at ETH Zurich have now achieved the feat of storing one of the most popular electronic music albums of all time, over a million strands of DNA. Mezzanine by trip-hop band Massive Attack has been encoded into DNA to mark the 20th anniversary of the album’s release.

The audio on the album was converted from binary (0s and 1s) form into a sequence of DNA molecules (A, T, G, C). This was then divided into 920,000 equal strands of DNA which were then poured into 5,000 tiny glass beads for the purpose of preservation. Given that it is stored in the appropriate condition, it can be archived for hundreds of thousands of years – essentially saving Massive Attack’s album for eternity. 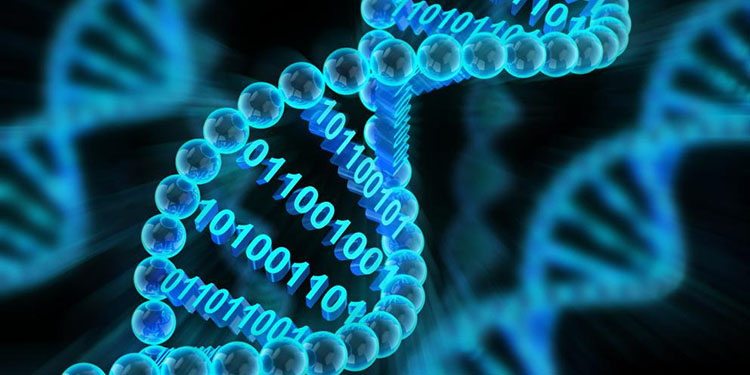 This has been made possible because one gram of DNA can store one billion terabytes of information. For context, 1TB can store around 2.5 lakh MP3 songs (at 4MB each), so you can imagine how many songs can you store on a single gram of DNA (or not – it’s a big number). But this isn’t the first time scientists have stored digital information or even music on DNA. It is, however, the first time that an entire album has been dumped onto the critical biomolecule.

Massive Attack has notably been ahead of its time when it comes to technology. Mezzanine became the first album to be released for online music streaming using a RealAudio Player. So, storing it for future generations in a resilient format is not just justice to the album, but also vital from point of view of music history.

Meanwhile, if you haven’t heard Massive Attack, this popular track will be a good starting point, and all you House M.D. fans will know why:

Fun and Free Music Makers for iPhone and iPad