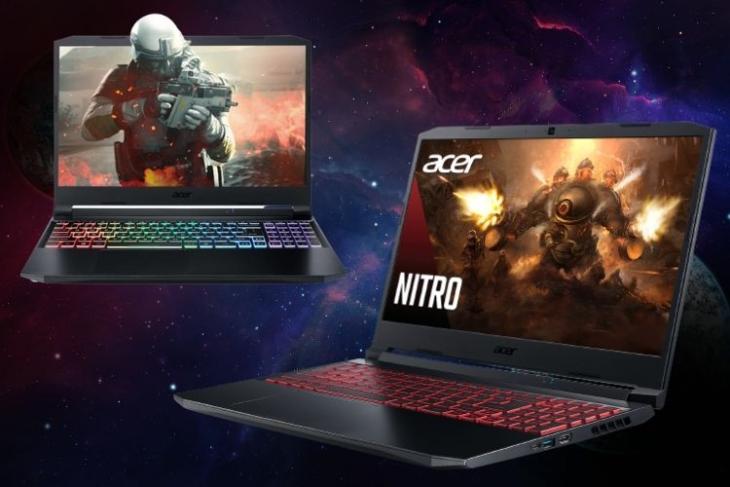 After refreshing its Aspire lineup with the latest Ryzen 5000-series processors, Acer has launched two new Nitro 5 gaming laptops with Ryzen 5000-series chips in India today. The new Acer Nitro 5 laptops come with various upgrades over their predecessors to deliver the best gaming experience to users in the budget segment.

Now, before going over the price and availability details, here is a quick rundown of the upgraded specs and features of the Acer Nitro 5.

The Taiwanese company has launched the upgraded Nitro 5 in two new configurations, both of which feature the latest Ryzen 5 5600H CPU from AMD. It is a hexa-core processor built on the 7nm Zen 3 architecture for high-end performance. Moreover, both models feature 2 M.2 PCIe SSD slots, up to 2TB of HDD storage, and are upgradeable up to 32GB of DDR4 3200MHz RAM. 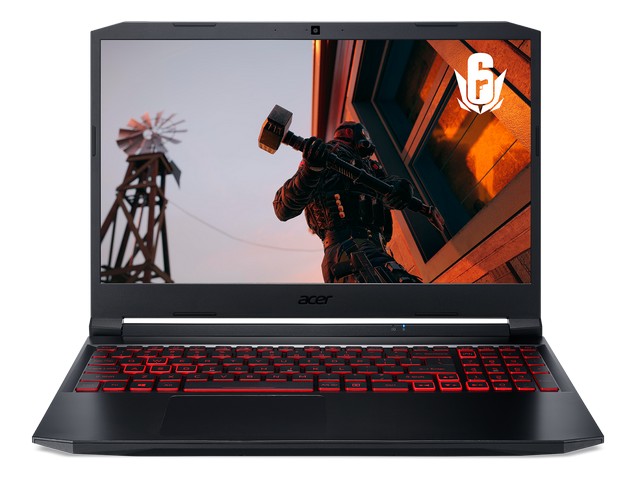 They come with a 15.6-inch Full HD IPS panel with support for a 144Hz screen refresh rate. There is support for TrueHarmony audio technology along with DTS: X Ultra support. Also, both laptops include an RGB-backlit keyboard with multiple configurable color zones.

In addition to these, the laptops pack a dual-fan design to battle thermal issues. These internal fans can be controlled via the pre-installed NitroSense software that also brings Acer’s CoolBoost technology into the mix.

The Nitro 5 laptops are currently available to buy from Acer’s official online store and its exclusive offline stores. They will start selling on Flipkart starting from 9th April. You can check out these models on Flipkart via the links attached below.