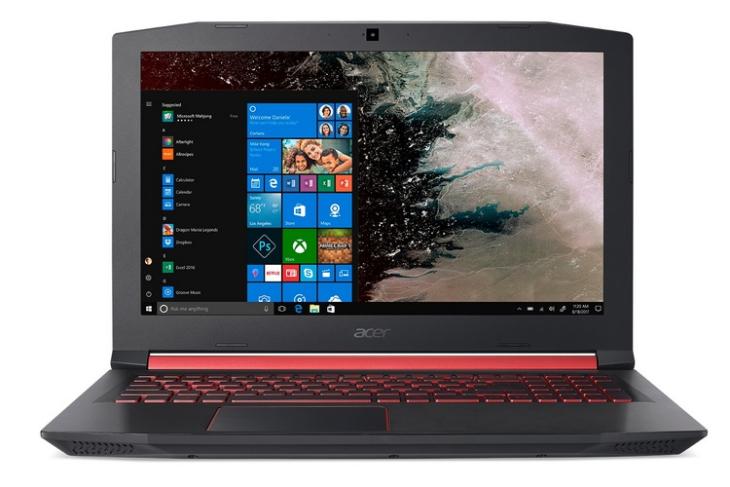 Acer has launched its all-new Nitro 5 gaming laptops in India as an upgrade over the existing Nitro 5 lineup that ships with Intel’s 7th-generation Core processors. The new devices come in a multitude of different configurations, with processors ranging from an array of 8th-gen Intel Coffee Lake Core-i CPUs to Ryzen 5 chips from AMD.

While the models powered by the AMD Ryzen 5 comes with Radeon RX560 graphics, the variants with Core i5, i7, i5+ and i7+ processors ship with Nvidia’s GTX 1050 or 1050Ti GPUs and Intel Optane memory. 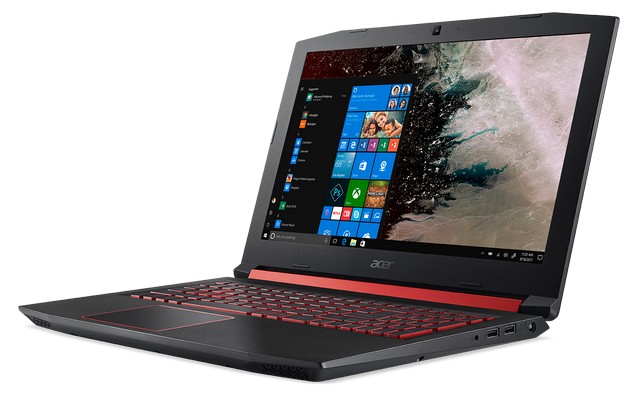 All the models feature a 15.6-inch full HD IPS display that the company claims “produces brilliant visuals with crisp details, letting users enjoy every moment in the game”. The devices also come with Microsoft’s interactive live-streaming app ‘Mixer’ that can be activated directly from the ‘Game Bar’ on Windows 10 by simply pressing Windows+G. 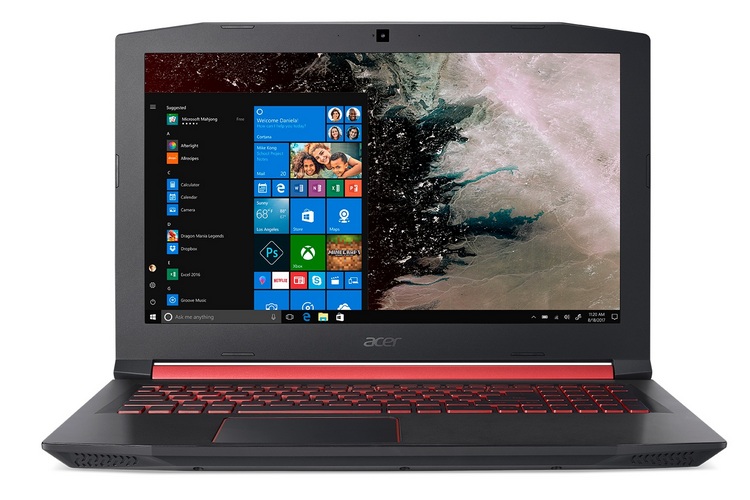 The Acer Nitro 5 lineup also offers the company’s proprietary ‘NitroSense’ technology that provides real-time metrics and insights into the system’s crucial functions. The devices also come with Dolby Audio Premium alongside Acer’s own ‘TrueHarmony’ audio enhancing system that the company says will help gamers “hone in on the faintest sound of tip-toeing attackers, and then relish in the reverberating boom of a carefully-placed landmine”. 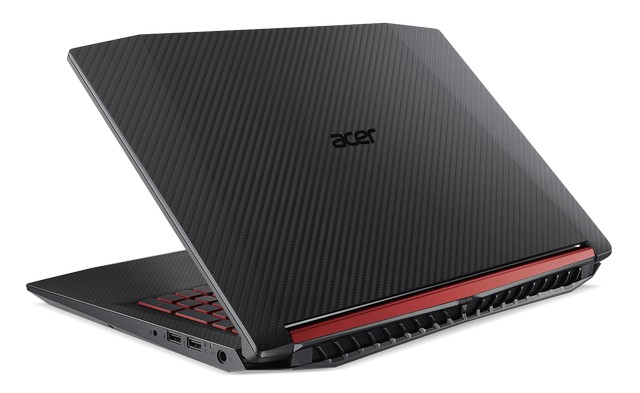 In a press statement, Chandrahas Panigrahi, the CMO & Consumer Business Head of Acer India said, “The new Nitro 5 has been developed keeping the fact in mind that, gamers want powerful specs to enable great experiences on the go at an affordable price point and this product is designed to tackle these needs specifically. The advanced features and the latest hardware with a refreshed striking exterior add to its uniqueness and provides the feeling of intensity to a gamer”.

Prices for the new Acer Nitro 5 lineup start at Rs. 65,999 for the AMD models and Rs. 72,999 for the Intel variants. They will be available at all Acer exclusive stores, major retailers and e-commerce outlets.