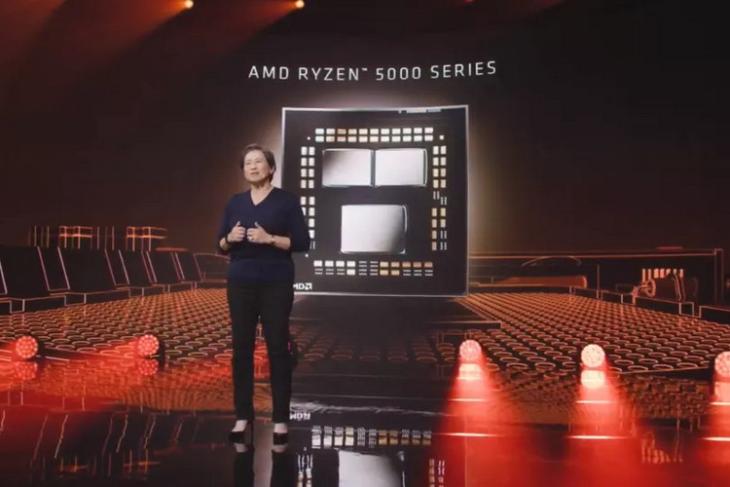 Following a slew of leaks, speculations and official teasers over the past few months, AMD has finally announced its Ryzen 5000 series of desktop processors based on Zen 3 micro-architecture. The lineup includes the Ryzen 9 5950X and 5900X, Ryzen 7 5800X and Ryzen 5 5600X desktop CPUs. All are compatible with AMD 500 (A520, B550 and X570) motherboards after a BIOS update. They will be available at retail starting November 5.

AMD has already announced that it will launch its Radeon RX 6000-series ‘Big Navi‘ GPUs based on the RDNA 2 architecture on October 28. They are expected to compete against Nvidia’s GeForce RTX 3000-series cards. Rumors suggest that the Xbox Series X and PlayStation 5 will both ship with Big Navi chips, but let’s hope we get an official confirmation of that at the upcoming event.