Apple is gearing up to launch the new iPhones, and reports have already started flooding in about the three iPhone variants seeing much better sales figures than the iPhone X. To drive that idea home, we now have a new survey by Loup Ventures that also goes to show that the new iPhones should herald a great year for the Cupertino giant. 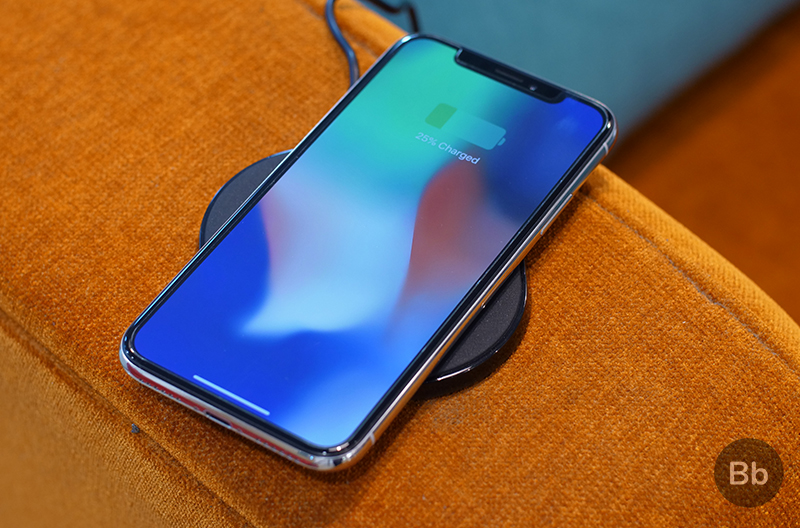 The survey also asked Android users if they’re planning to switch over to Apple, and there too the interest has grown. While 12% of the surveyed people said they were planning on switching from Android to iPhone last year, this time around the number is much higher at 19%.

Another thing the survey questioned users about was their interest in augmented reality and whether they’d have more/less/unchanged interest in a phone with more powerful AR capabilities. According to the answers 32% responders said they’d be more interested, as compared to 21% last year, hinting towards an increase in interest in smartphone augmented reality.

Obviously, the survey doesn’t represent an overall look at everyone who has an iPhone in the world, and whether or not they will be upgrading, but it definitely hints at a much better year for Apple, as far as new iPhone sales are concerned.