A VPN or virtual private network is service that allows you to create a secure and private connection from a device to the network. Just think of it as an online service you use to hide your digital footprints by masking your real IP address and encrypting your Internet traffic. Thanks to the regulation of internet by governments around the world and cyber-attacks by nefarious online elements, VPN has become the need of the hour. Just as you protect your personal information like your phone number and address, you now need to protect your online information. If you are still not convinced about the importance of VPN services, this article is just for you. Here we will talk about 4 important reasons as to why you should start using a VPN right now.

Reasons Why You Should be Using a VPN

While there are myriad of benefits of using a VPN, there are four important points that everyone should consider before giving up on VPN services.

We will be talking about all these points in detail in the upcoming section. Feel free to jump to the section that you want to read.

Have you ever experienced an online ad following you across websites? It might be for a product that you search for or already bought. Doesn’t it feel creepy to be served ads for things you have searched in the past? Well, it happens because tracking pixels on websites track your searches and then tailor the ads for you.

The above situation that I described is just a fraction of problems that you as an internet user have to deal with while going online. I have not even mentioned the privacy problems that come with using internet. Just to give you a taste of what I am talking about, consider the fact that your internet service provider or ISP is probably selling your internet usage data to make money off you while you are already paying them for the service. In short, if you are going online without a VPN, you’re exposing yourself to the following risks: 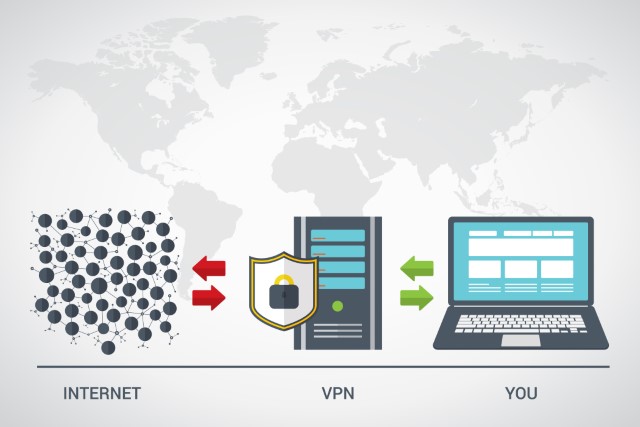 Using a VPN prevents all these horrible scenarios. VPN encryps your connection using encryption technologies, such as IP security (IPSec), Secure Sockets Layer (SSL), Transport Layer Security (TLS) and more. When you use a VPN anyone snooping in on your connection, whether it’s your ISP, online tracking pixels, or hackers, see gibberish data.

2. A VPN Lets You Unblock Any Content You Want

Few things are as annoying in life as hearing about a cool new TV series only to later find out you can’t watch it because it’s only available on streaming platforms that don’t work in your country. Sky Go, Hulu, HBO GO, BBC iPlayer – you name it. There are tons of websites that won’t let you enjoy their content simply because you’re from “the wrong” part of the world.

Yes, they have their reasons for doing that (copyright regulations and licensing fees), but that hardly makes it fair. Worst of all, you’re gonna deal with geo-restrictions even if you live in a country where you have access to all the content you want. After all, it’s no longer going to be available the moment you go abroad on vacation, or temporarily move outside the country for work. 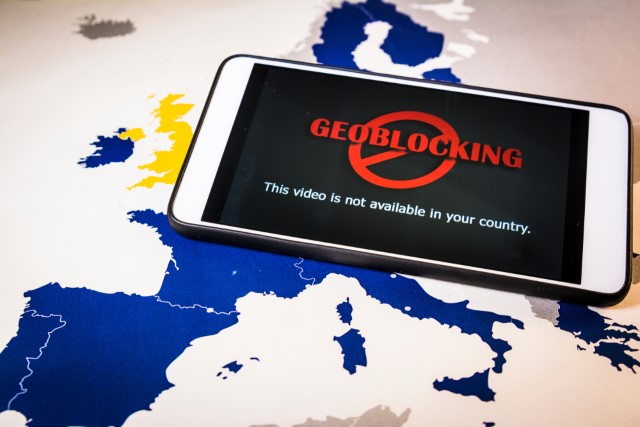 And don’t forget about Internet censorship! If geo-blocks aren’t a concern, the government telling you what you can and can’t watch online should be. Many oppressive regimes force national ISPs to block various websites nation-wide. Take China for example. Due to its strict internet policies, its residents and visitors cannot access popular websites like Facebook (although, I am not crying for that), YouTube, Twitter, Netflix, and more. Oh, and then there are firewalls. You know – the kinds of restrictions you’ll deal with at work or school if the network admin has to block websites like Facebook or Instagram to comply with the workplace or school policies.

How does a VPN help you with all that, you ask? Simple – it masks your real IP address, which contains data that leaks your geo-location (info that geo-blocks need to be efficient), and which firewalls also use to enforce restrictions. You can even select which country you want your connection to seem to originate from. For example, you can select USA as your VPN connection country and then your connection will seem to originate from the US allowing you to access all the geo-restricted content.

3. With a VPN, You Can Bypass Bandwidth Throttling

Did you ever notice a sudden decrease in online speeds whenever you were downloading something, watching an online video, or Skyping with your friends? That’s basically bandwidth throttling in action. It’s when your ISP reduces some of your Internet speed because you’re using up “too much data.” ISPs are pretty clever and they hide the bandwidth throttling in fine prints so most users are not even aware of it. You might have a fast 50 Mbps internet connection. However, it won’t be the same everywhere as ISPs generally throttle speed if you are torrenting or streaming 4K content. 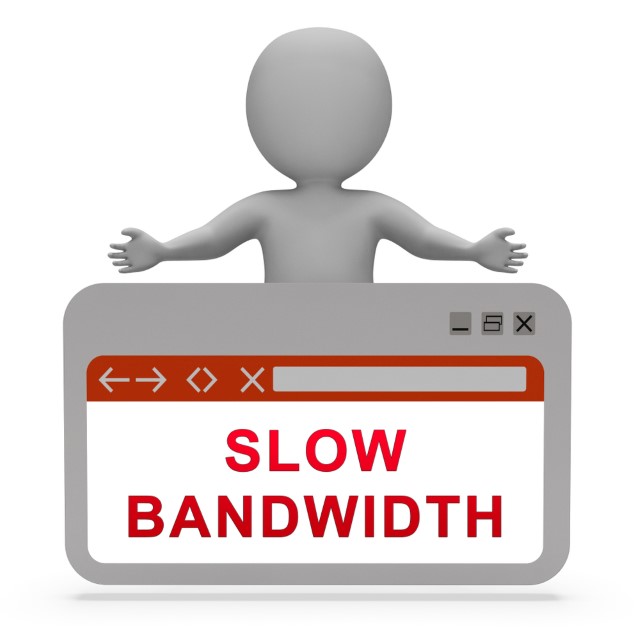 ISPs might claim they’re doing that to prevent network congestion, which is understandable. However, usually, ISPs use bandwidth throttling to pressure users into buying pricier subscriptions and data plans. They also get to save money that way by making sure they don’t need to buy more expensive equipment to process user data faster.

Using a VPN can alleviate this problem. A VPN encrypts your Internet traffic, making sure your ISP can’t see your Internet activity. Without that info, your ISP can no longer throttle your bandwidth since they won’t see what you’re doing online.

Playing online with your friends is extremely fun – at least until you have to deal with an annoying IP ban or geo-blocks preventing you from playing in the same region as your friends. That’s where a VPN comes into play.

It hides your IP address and encrypts your traffic, making sure you can evade IP bans from sore loser admins, prevent bandwidth throttling from ruining your fun, and join matches in any region you want no matter where you are in the world. If you play online multiplayer games, a VPN can help reduce ping time and lag if it has a solid server in that country. This is a huge gain if you compete in online gaming competitions as every millisecond matters at pro-level gaming tournaments. 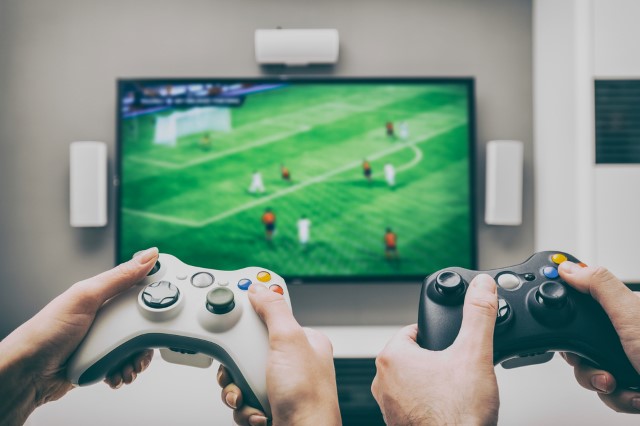 Besides that, you also get other additional perks:

How to Choose the Right VPN Service

With nearly 1,000 (or more) VPN providers on the market, picking the right one can feel like trying to find a needle in a haystack. Also, since we are using multiple devices, it’s not fun to choose a VPN service and find that it’s not available on multiple platforms. After all, you don’t want to use different VPN services for Windows, Android, iOS and other platforms. That’s why, before you choose a VPN service, make sure that you focus on some key features to have a slightly easier time finding the ideal VPN for you:

Of course, that doesn’t narrow things down too much as many VPN services claim to offer all these features. Looking up dozens of VPN providers, and closely analyzing all their features is a huge time-sink – not to mention how it takes a lot of effort. That’s why we took it on ourselves to test out all the major VPN service providers. If you want a shortcut, we recommend that you check out Private Internet Access (PIA). Their VPN service offers military-grade security, is user-friendly, and you can run it on up to 10 simultaneous devices. Overall, Private Internet Access is a great VPN. If you’d like to read an in-depth review of the service, just follow the link.