Mark Zuckerberg came out relatively unscathed from his testimony in front of the US Congress and senators, in what was supposed to be a grilling session. Even though Zuckerberg had to endure a few burning remarks, he evaded some serious questions about Facebook’s ultimate stance on user data privacy, but it now appears that he might have to face another round of parliamentary questioning — this time from the UK.

British MP Damian Collins, who is also the chairman of the Digital, Culture, Media and Sport Committee, has revealed that the parliamentary committee will issue a formal summons for Mark Zuckerberg to appear before the UK parliament the next time he sets foot in the country. 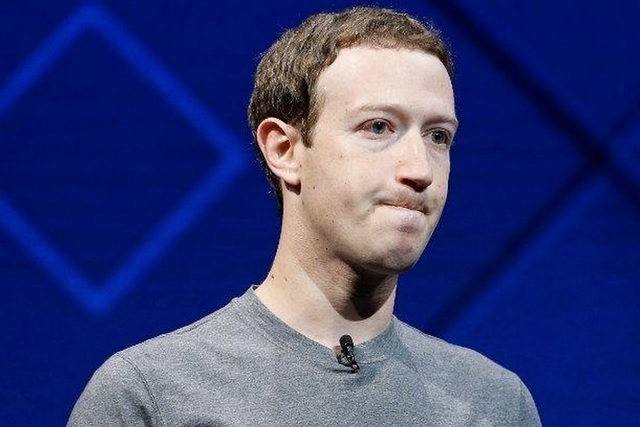 There are over 40 million Facebook users in the UK and they deserve to hear answers from Mark Zuckerberg about the company he created and whether it is able to keep its users’ data safe.

The British MP’s remark came after Facebook sent its Chief Technology Officer, Mike Schroepfer, on Zuckerberg’s behalf to answer the British parliament’s questions about the company’s data storage and advertisement practices in the wake of the Cambridge Analytica scandal. “Mark Zuckerberg’s right-hand man, whom we were assured could represent his views, today failed to answer many specific and detailed questions about Facebook’s business practices”, Collins said.

He further added that the committee will soon ask Zuckerberg to answer a few questions on the aforementioned topics in writing, and if he fails to respond positively, an official summons will be issued. However, this not the first time that Collins has called out Zuckerberg for shying away from the questions, as he recently mentioned that the Facebook chief might have to face an interrogation by the UK parliamentary committee, but the offer was ‘politely’ declined by Zuckerberg back then.

With Collins again on the offensive, it now remains to be seen how Zuckerberg ‘positively’ responds to the queries sent by the UK parliament in writing, given his reportedly insufficient knowledge about how Facebook ads work. It appears that this time, Zuckerberg’s team will have to prepare him even better, or else, the high-nosed British will subject him to one hell of a grilling session and make him the butt of even more ‘thirsty Zuckerberg’ memes.