Skip to content
Home News Zuckerberg’s Cheat Sheet: Facebook Prepped Him for Hearing With Notes on Apple, GDPR and More 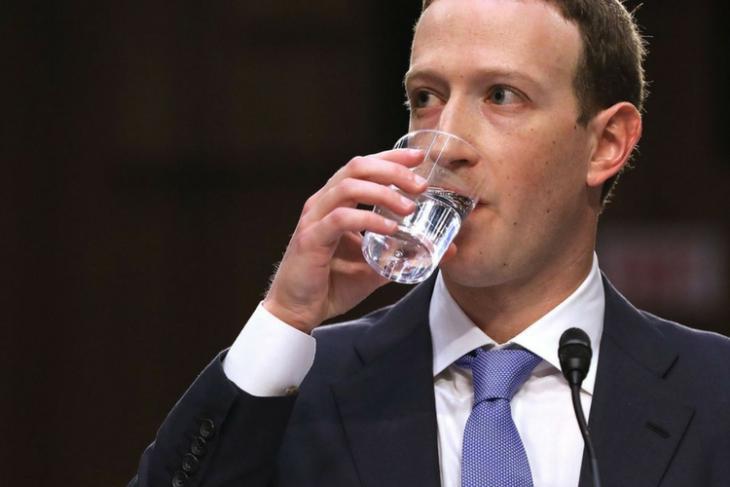 Facebook CEO Mark Zuckerberg made his highly anticipated appearance before Congress today. It was nothing short of a five long hours of a marathon. As noted by CNBC, Mark brought his notes to the U.S. Senate hearing, and the notes give us some insight into how Facebook prepared him for the big day.

Zuck’s notes go beyond what he said during the hearing. It is worth noting that Facebook didn’t officially release the notes. However photojournalist Andy Harnik snapped a picture of two pages, and it was shared by a CBS editor, Stefan Becket on Twitter.

If you take a quick peek at the notes, you can see how Zuckerberg’s team have specifically instructed him about the things to say as well as things to avoid saying during the hearing. Here are some interesting standouts:

Obviously, the notes had a lot of other interesting details. But sadly, most of it has not been revealed, and may never be. In case you’re interested, you can read the full text of Zuckerberg’s testimony here.