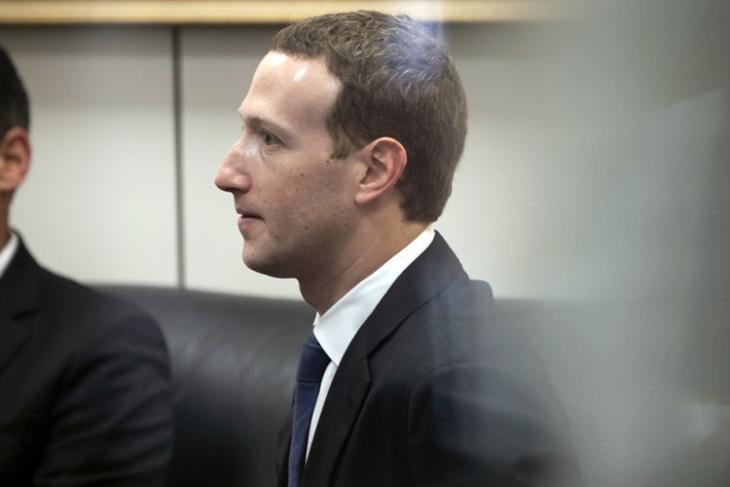 During his testimony at the US Congress, Facebook CEO Mark Zuckerberg was expected to be grilled by US lawmakers about the company’s lax privacy safeguards that allowed British data-harvesting firm, Cambridge Analytica, to access the private data of up to 87 million users worldwide, including around 70 million in the US alone.

However, many tech experts and industry watchers are of the opinion that Zuckerberg got away relatively scot-free from what was expected to be a tough time for him, mostly on account of US legislators not knowing much about how Facebook works. There was a sense that this was too easy for Zuckerberg.

CNN’s Chris Cillizza derisively described it as “watching your grandfather try to understand how they got the internet onto your new Macbook Pro”.

Even though the Senators’ lack of technological knowhow might have let Zuckerberg off the hook, the lawmakers were scathing in their criticism of the company, with one particular comment from Republican Senator John Neely Kennedy standing out for its sheer bluntness.

He suggested that the company needs to be more upfront about its privacy declarations and simplify its user-agreement by stripping it of all the legalese that makes it impossible for average users to know what they are signing up for. He, however, put it in rather colorful language in keeping with the times. According to him, “Your (Facebook’s) user agreement sucks. The purpose of a user agreement is to cover Facebook’s rear end, not inform users of their rights”.

“I’m going to suggest you go home and rewrite it, and tell your $1,200 dollar and hour lawyer…you want it written in English not Swahili, so the average American user can understand”

While it wasn’t the most helpful of observations, it still stood out for at least hitting the nail on the head on a day the US lawmakers got the opportunity to grill one of the most powerful men in Silicon Valley, but ended up with multiple guffaws and missteps that not only exposed how woefully ignorant they are about technology, but also let Facebook off the hook to a certain extent.

The possibility of Facebook being regulated remains open though and the company said it work with legislators to introduce reforms. Discussing the possible introduction of regulatory oversight for online services like Facebook, Kennedy urged Zuckerberg to plug the security loopholes before the Congress moves in that direction. According to him, “I don’t want to have to vote to regulate Facebook. But by god, I will. That depends on you”.

The Palantir and Peter Thiel Connection

As the hearing progressed, there was a feeling that the most pressing questions were being easily deflected by Zuckerberg. On a number of occasions, Zuckerberg seems to have got away by informing his inquisition party that these details would be shared by the Facebook team at a later time.

When Zuckerberg was pressed to tell the hearing about board discussions in Facebook over the political ads and propaganda from Russia, he did not elaborate beyond confirming that such discussions were held. Since these discussions were held in the presence of multi-billionaire Facebook board member, Silicon Valley heavyweight and noted Donald Trump supporter Peter Thiel, there are a lot of questions raised, but Zuckerberg swatted them aside without going into specifics.

At one point, Zuckerberg was also pressed about his knowledge of Thiel’s company Palantir which is one of the biggest data mining and sciences company in the world, allegedly working with the likes of NSA on international surveillance in the PRISM program.

And while senators pressed Zuckerberg to answer, there were no details furnished by the Facebook chief to hint at any involvement by Thiel. Zuckerberg even claimed he didn’t know what Palantir does.

Another controversial statement came when Senator Dick Durbin pressed Zuckerberg on a few personal details, such as where he slept the previous night. “Would you be comfortable sharing with us the name of the hotel you stayed in last night?” Durbin asked and Zuckerberg paused before answering, “Um, uh, no.”

Durbin persisted: “If you’ve messaged anybody this week would you share with us the names of the people you’ve messaged?” Again, Zuckerberg turned him down.

However, the fact these questions were raised at all seems to point to the fact that awareness around companies who practice such data-hoarding and rampant gathering is slowly increasing. Zuckerberg’s testimony threw no new light on the Cambridge Analytica scandal, and while it was heavy on contrition, it did not fill us with confidence about Facebook prioritizing privacy over ad revenue.