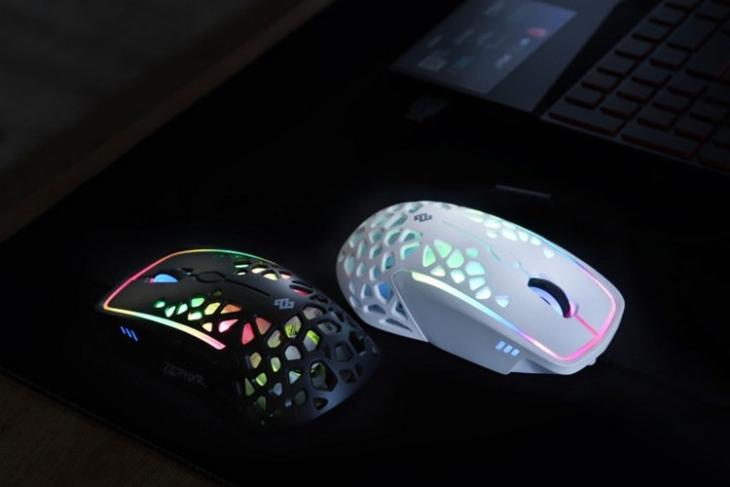 Since computer peripherals started becoming important for the purpose of gaming, we have seen several companies come up with advanced mouse with high DPi and numerous buttons. We have seen some pretty dope gaming mice pop up in the market like the Logitech G502 Lightspeed wireless mouse or the Razer Basilisk gaming mouse. However, there is not a single mouse in the market that comes with a built-in fan, except the new Zephyr gaming mouse.

Developed by Hong Kong-based firm, Mindshunters, the Zephyr Gaming Mouse has a unique ergonomic design, customizable RGB lights, and, yes, a physical fan integrated inside. The purpose of the fan is to keep the surface of the mouse cool during those long gaming sessions. As a result, there will be no more sweaty palms to deal with and you won’t find yourself rubbing your hands in a towel from time to time.

The Zephyr is the company’s first gaming mouse and hence, the company says, it is “engineered from the ground up to help you perform at the top of your abilities”.

Now, coming to the gaming mouse, the Zephyr comes with high-end OMRON switches, a Pixart 3389 sensor that can go up to 16,000 DPi, a honey-comb open-structure design to support proper airflow, and customizable RGB lights all over.

A Built-In Fan for Your Sweaty Hand

The highlight of this mouse is the built-in fan that is designed to keep your palms dry and in turn, your mind cool. This physical fan resides right underneath the surface on which the user’s palm generally rests and it even has its own RGB lighting. 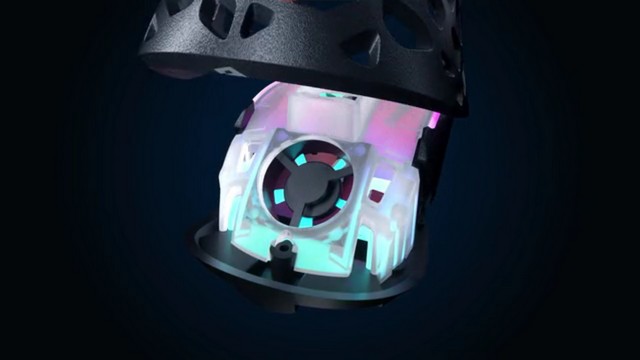 It can spin at a base rate of 4000 RPM and can go up to 10,000 RPM. And when your palm is already dry, you can even switch it off entirely. There is a button underneath the mouse that the user can press to cycle through the different modes for the fan.

According to the company, even when the fan is spinning at the highest speed, it remains noise-less and lets users focus entirely on the game. Moreover, the company says that the mouse provides passive cooling, thanks to the open and airy design of the peripheral.

Now, you might be thinking that a mouse with a physical fan inside should be heavier than general mice. Well, let me break it to you that even with the fan inside, the mouse only weighs 68g. That is pretty insane considering the number of components it packs.

The company recently completed a Kickstarter campaign. They successfully brought the project to life with the help of 757 backers raising around 531,000 HKD (~Rs 50,57,586). They plan to ship the current orders worldwide by October of this year.