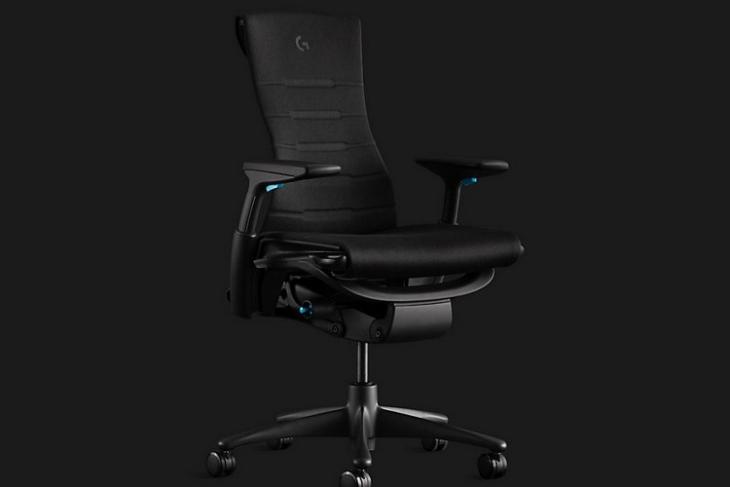 Popular office equipment manufacturer, Herman Miller recently collaborated with gaming peripheral-makers, Logitech to launch one of the most expensive gaming chairs in the market. The companies worked together to develop the Embody Gaming Chair that is specifically designed for gamers around the world. However, the price of it is kind of insane.

So, the Embody Gaming Chair will give gamers ultimate comfort while sitting for an extensive period of time. It looks quite minimalistic and comes in black with some blue accents. The gaming chair packs a lot of science that Herman Miller has been working on for over a decade, according to the company. 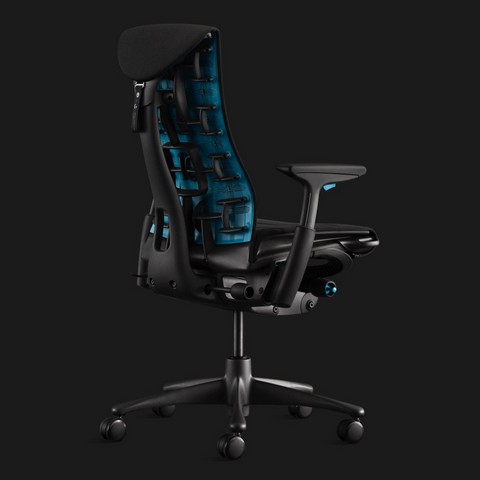 The Stuff That Makes This the Ultimate Gaming Chair

Now, there is some pretty cool stuff that makes the Embody Gaming Chair one of the best out there in the market. One of them is the padding of the chair that comes with “copper-infused particles” to keep the gamers cool while gaming for longer periods. There is also a feature called “pixelated support” that enables the chair to tweak itself according to the spine and posture of the sitter. It also helps to distribute the weight of the user evenly throughout the whole chair, providing an optimal sitting position for gaming. 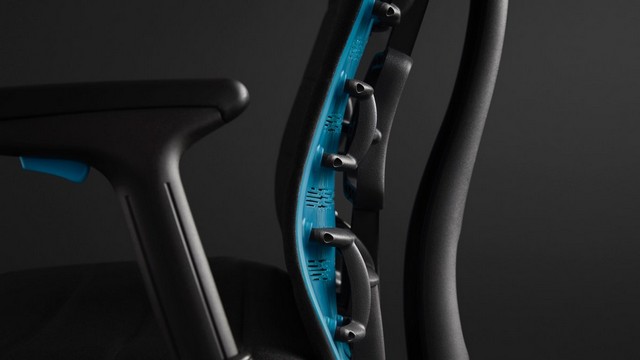 According to both the companies, to design this ultimate gaming chair, the team took help from 30 certified physicians. These physicians helped the development team to put more focus on the science behind good postures, which I am sure gamers will appreciate. They also helped to make the chair more comfortable for those who would want to sit in one spot for longer gaming sessions.

Now, reading about all these fancy features and scientific explanations is pretty cool, but not so cool for your bank account. As the companies claim that they have worked to make the Embody Gaming Chair the ultimate sitting solution for gamers, it is pretty obvious that the chair will be costly (and also because it’s Herman Miller). So, brace yourself for the price as it is pretty steep.

So, the Herman Miller x Logitech Embody Gaming Chair has an insane price tag of $1495 (~Rs 1,11,918). You can check it out on Herman Miller’s official website.