VPN services are a necessity in the modern day world, as nobody wants to miss out on a brand new trending service on the internet just because it’s not available in their country. Thankfully, VPN services are available in all forms, be it mobile apps, desktop software or browser extensions. One such service is ZenMate VPN, which has been popular due to its right mix of free and premium features. However, all is not well with ZenMate off late.

ZenMate recently moved a few of its virtual locations including United Kingdom from free to its premium package on its Chrome & Firefox extension, which hasn’t gone down too well with its users. Also, there have been reports suggesting that ever since the changes to the service, the performance has suffered. If you are one of ZenMate users irked with the recent changes to the extension or you are an Opera browser user, where ZenMate VON extension is not available, here are 7 cool ZenMate VPN alternatives you can use:

DotVPN is on of the popular VPN extensions and it is arguably the best ZenMate alternative. Firstly, the free version of the app includes more than 10 virtual locations including United Kingdom, unlike ZenMate. Also, it easily lets you turn on/off various options like Bandwidth saver, Adblock, tracking protection, firewall and more. We have been using ZenMate for quite some time now and after using DotVPN, it’s fair to say that it indeed connects faster and works better. 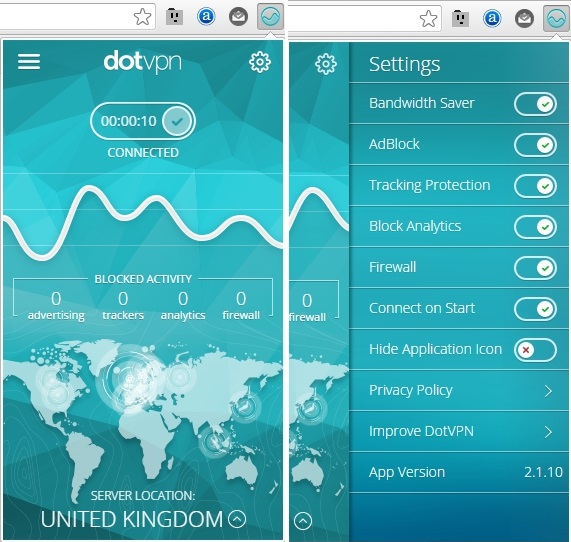 A premium version of the DotVPN is also available and you can take a free trial of the premium features for 30 days. The premium version brings unlimited speed, better network, strong encryption, no ads and no restrictions. It’s also more affordable at $4.50/month, compared to Zenmate Premium, which costs $10/month.

If you want a hassle-free ZenMate alternative, Browsec is the one to go for. The Browsec extension is as simple as it gets. There are not many options here and the free version only includes four virtual locations including United Kingdom, United States, Singapore, Netherlands. Other than that, the extension only includes the turn on & off button. While Browsec is available for free currently, there’s a premium version at $4.99/month coming in the future that will bring premium servers and turbo speed. 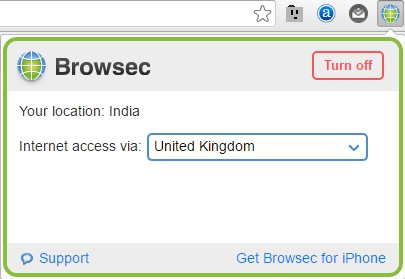 The good news is the free version will always come with no data limitations and if you want a ZenMate alternative that lets you browse from UK for free, Browsec should be good enough.

TunnelBear VPN is a very popular VPN service and it’s no doubt one of the best VPN services around. TunnelBear lets you browse through a ton of virtual locations including United Kingdom, United States, Germany, France, Hong Kong and more. While it’s not totally free, it does offer free 500 MB of usage every month and you can get an additional 1 GB more, if you simply tweet about it. The paid plans start at $6.99/month, which bring you unlimited data. Moreover, the browser extension includes cool keyboard shortcuts to turn it on/off with ease. 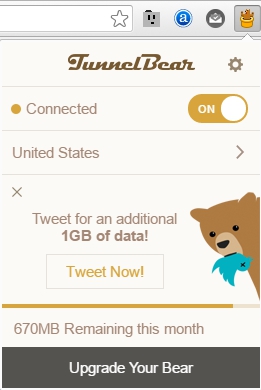 TouchVPN is another VPN extension that checks all the right boxes as a ZenMate alternative. It is totally free and offers various virtual locations including United Kingdom to choose from. Also, the extension is very simple to use, which gives TouchVPN some brownie points. However, since it’s completely free, there is some skepticism regarding what info it takes. Their website does state that they don’t share your personal info with third parties, which sounds promising. So, before you go ahead and use it, don’t forget to check out their privacy policy. 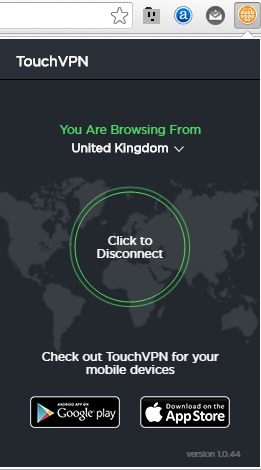 Proxmate might be aimed more at Netflix users, considering it includes a workaround to Netflix blocking VPN services but it also works as a great Zenmate alternative. While it does not offer a free version, Proxmate offers a free 14-day trial, after which you will have to pay for a subscription plan starting at $0.99/month, which is more affordable than Zenmate Premium. Along with the Netflix features, you get the ability to choose from more than 10 locations including United Kingdom, United States, Austria, France, Italy and more. The open-source extensions also boasts of fast speeds, 99% uptime, no data logging or ads, channel unlock request service and more. 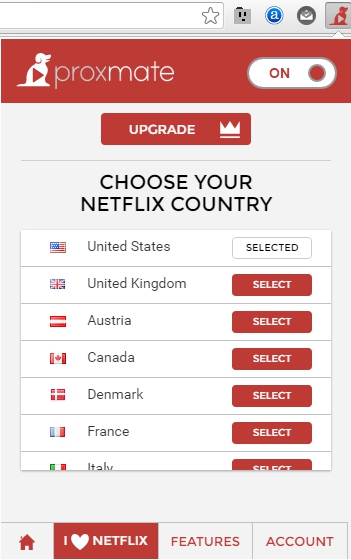 Supernet is an easy to use free VPN service available for browsers, mobile and desktop platforms. The extension lets you choose from five virtual locations including United Kingdom, United States, Russia, Netherlands and Luxembourg. There are not many options here and it’s a very simple extension that just works. However, since it’s free, there are questions regarding the privacy and you will notice a little cut-down in your internet speeds. 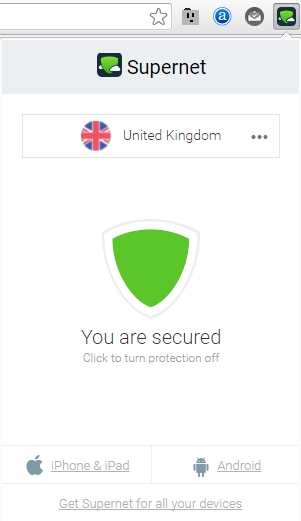 Chances are, you have already heard of Betternet, as it’s a very popular VPN service available on most of the major platforms. Betternet is a great ZenMate alternative, owing to the fact that it’s totally free. Yes, we do know that free services aren’t always the most secure. However, Betternet makes money by recommending you apps & content and it’s pretty transparent about it. While Betternet is a great VPN extension, it does not include the ability to change virtual locations in the extension, which can be a deal breaker for some people. 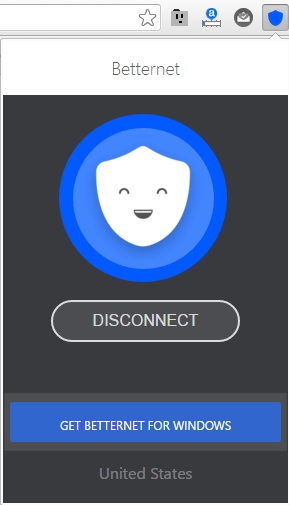 Try out these ZenMate VPN alternatives for your browser

ZenMate VPN is no-doubt a capabale VPN extension for Chrome and Firefox but these alternatives suggest that there’s no dearth of great VPN services. The aforementioned extensions should bode well if you are looking to move on from ZenMate, either due to its Premium plan changes or performance issues. So, install ones of these extensions on Chrome, Firefox or Opera and let us know what you think in the comments section below.