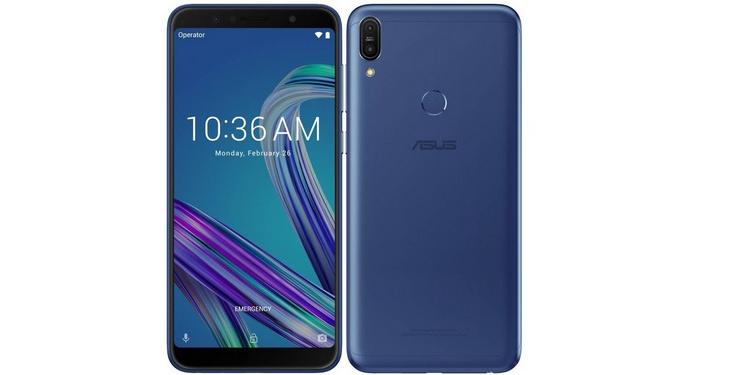 Asus has introduced a new color variant for its mid-range warrior, the Zenfone Max Pro M1. The device, which the Taiwanese tech company is calling the ‘True Blue Performer’, is the Blue version of the handset that was earlier launched in Deepsea Black and Gray. With the launch of the new option, the smartphone will now be available in three colors in all.

It’s worth noting here that apart from the new external paint job, the new model is otherwise identical to the available models in terms of the hardware specs and software features. The new color will apparently be an option for all three variants with 3GB, 4GB and 6GB of RAM, but only the first two has been listed on Flipkart for now. They has been priced at exactly same levels as the other models. It will be available August 30 onwards on Flipkart. 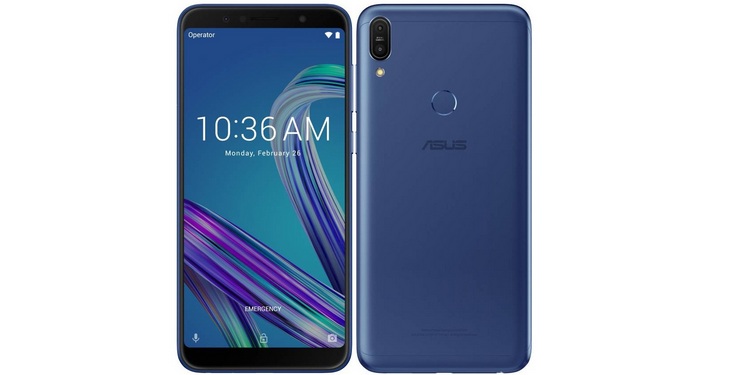 The Zenfone Max Pro M1 features a 5.99-inch fullHD+ display with an 18:9 aspect ratio. It is powered by the Snapdragon 636 SoC and is paired with either 3GB, 4GB or 6GB of RAM depending on the variant. While the 3GB model comes with 32GB of internal storage, the 4GB and 6GB versions offer 64GB of built-in storage.

Imaging options on the 3GB and 4GB models include a 13MP+5MP module on the back, while the 6GB version ships with a 16MP primary sensor instead of the 13MP one. It also gets a 16MP shooter on the front instead of the 13MP sensor found on the lower-end models.

All the units carry a massive 5,000mAh battery and run a fairly stock version of Android 8.1 Oreo out-of-the-box. Here are the key tech-specs at a glance:

As mentioned already, the Blue edition of the Asus Zenfone Max Pro will be available from August 30 on Flipkart at prices that are identical to the Black and Gray models. Which means, the 3GB version has been priced at Rs. 10,99, the 4GB model at Rs. 12, 999. The Black and Gray units of the 6GB model are priced at Rs. 14,999, so we can expect the Blue version to be also priced at the exact same price once available.