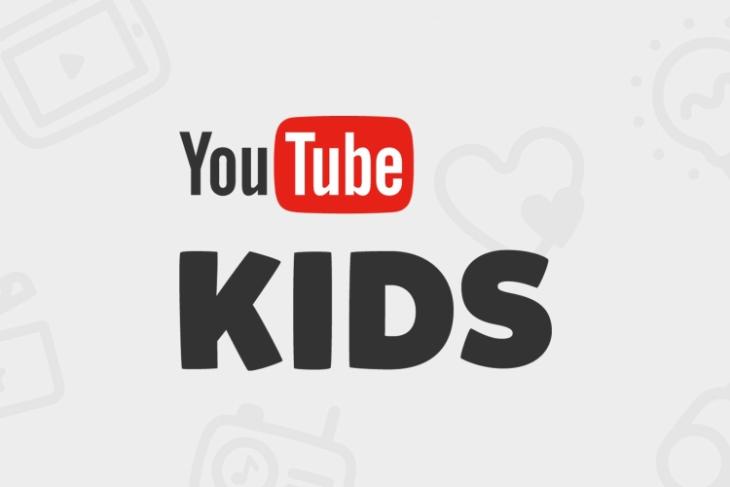 After Facebook’s massive slip-up in terms of privacy, it was only a matter of time before people started looking at Google’s data hoarding. After all, Google presumably has a lot more data than Facebook since we can say with some certainty that nearly everyone who has ever been online in the last decade has used Google. With the proliferation of Android with built-in Google services, this number has reached over a billion people with active Google tracking and data collection.

Most tech-aware users will know this and take the appropriate steps to thwart this as much as possible. But what about children who can be easily influenced and who may not have any idea of what data is. A group of child advocacy, consumer and privacy organisations in the US are alleging that Google has violated child protection laws by collecting data and advertising to users who are under the age of 13.

The Guardian reports about the ‘coalition’, name-dropping the Campaign for a Commercial-Free Childhood (CCFC) and the Center for Digital Democracy among 21 other unnamed organisations, which has filed a complaint with the FTC against Google’s data collection.

The groups allege Google knows that children under the age of 13 use the site despite it being barred in terms of services. In their FTC complaint, the coalition says “YouTube also has actual knowledge that many children are on YouTube, as evidenced by disclosures from content providers, public statements by YouTube executives, and the creation of the YouTube Kids app”. The complaint names channels such as ChuChuTV Nursery Rhymes & Kids Songs and LittleBabyBum, which have tens of millions of subscribers and several billion views overall. 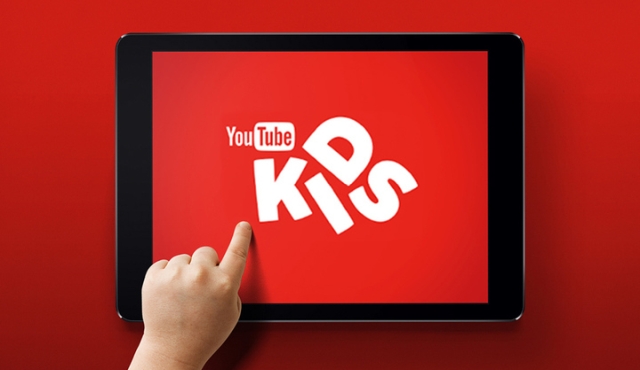 They also say Google collects personal information on such children such as their location, device IDs, even phone numbers, and then tracks them across different websites and services – as it would do for regular users- only in this case it requires parental consent in the US. Josh Golin, executive director of the CCFC, was quoted as saying by The Guardian,  “Google profits immensely by delivering ads to kids and must comply with Coppa. It’s time for the FTC to hold Google accountable for its illegal data collection and advertising practices.”

Of course, this is not the first time YouTube has faced the ire of child privacy and groups working on preventing child abuse online. The service was under a great deal of pressure from the series of controversial videos in the ‘Elsagate’ controversy and was recently embroiled in a fake news controversy after a school shooting. 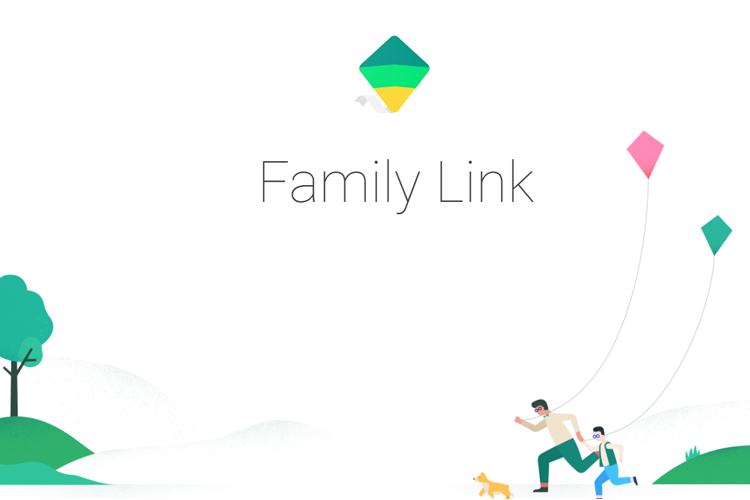 But the company has said time and again that it’s fine-tuning its algorithms and it will likely be giving enhanced parental controls in future versions of Android, Google Chrome and more, just like Apple has done in recent times. It must be noted that Google has huge presence in the children’s lives, not just at home, but also in school as Chromebooks have cornered a lot of the education market in the US. Google is also working on human curation for YouTube Kids in the future.

However, it will be interesting to see Google’s response to the complaint and if the FCC will indeed initiate action or investigation against the use of data collected from minors on YouTube.