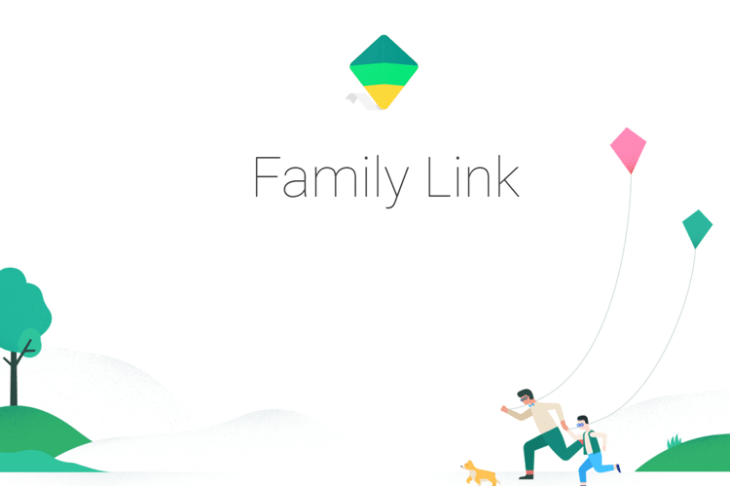 It’s only lately that experts are realizing the harmful effects of smartphones. The constant presence of a screen and the internet has made smartphone addiction a real thing, especially severe among children and teens. Google is trying to make things a little bit easier for concerned guardians with a new app called ‘Family Link‘.

Aside from allowing parents to keep an eye on their children’s online activity, the Family Link app will also let them enforce certain rules regarding the amount of time their children spend on their smartphones and the kind of apps they can download on their device.

What Does The App Do?

Once the Family Link app has been downloaded on the parent’s and the kid’s devices, the following tasks can be accomplished:

However, the app has only been released in a select few regions viz. Australia, Ireland, New Zealand and the United States, and there is no official information regarding a wider rollout.

How Does The App Work?

The app is targeted at the well-being of children who have received their first smartphone, an Android smartphone to be specific. To get started, parents need to create a Google account for their child which is linked to their own via the Family Link app.