Skip to content
Home News Xiaomi to Slow down Charging on Phones with Third-Party Batteries in China: Report 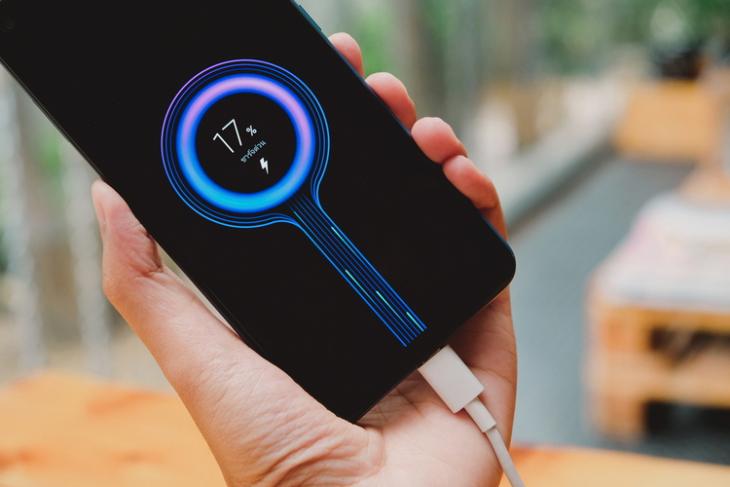 Following in the footsteps of Apple, Xiaomi is reportedly planning to show a warning message for third-party phone battery replacements in China. As first reported by XDA Developers, the Chinese smartphone giant is planning to even slow down the charging speed of phones with third-party batteries.

Xiaomi May Slow down Charging in Phones with Unauthorized Battery

A pop-up message also confirms Xiaomi’s plans to reduce charging power to ‘protect your device’ if you make an unauthorized battery repair. Since the warning doesn’t explicitly mention charging speed, it could also mean capping the overall battery capacity. Check out the warning below, courtesy of XDA Developers:

According to the report, the warning will currently show up only on select Xiaomi devices such as Mi 9, Mi 10, or Mi 10 Pro in China. It’s unclear if Xiaomi has already rolled out this change in its home country. Other Xiaomi phones outside China are not affected by this change at the moment, but the company could expand the warning globally in the future.

Do you think Xiaomi should slow down charging in phones with unauthorized batteries to avoid potential damage? Let us know your thoughts in the comments.