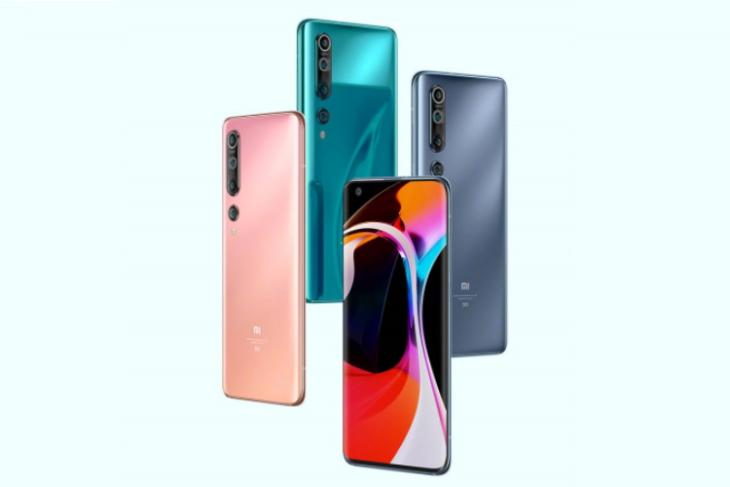 With GSMA canceling the much-awaited MWC 2020 phone show after several leading tech companies pulled out because of the coronavirus outbreak, companies planning to launch new devices or showcase new technologies at the event are having to re-calibrate their strategies. And this includes Xiaomi and it’s Mi 10 global launch plans.

While tech giants were pulling out from MWC 2020 one after the other, Xiaomi put out a statement restating that it won’t cancel its plans for the conference. It agreed to abide by MWC’s health guidelines, but with the conference’s cancellation, Xiaomi is now forced to postpone the global launch of its Mi 10 flagship smartphone that was unveiled for the China market earlier today, and was scheduled to go global at the event in Barcelona on February 23.

In a statement posted on the company’s official blog, Xiaomi said that it will launch the device at a separate event “in Europe at a later date”. Do note that the company is yet to finalize either the location or the new date, but we should expect that to happen sooner rather than later.

Meanwhile, the complete statement from Xiaomi on the MWC event cancellation and the change of plans surrounding the global launch of the Mi 10 is as follows:

“Xiaomi is aware and understands the decision by GSMA to cancel Mobile World Congress Barcelona 2020. As the safety of Xiaomi’s employees, partners, media friends, and guests is our top priority, we will also delay our global product launch of the latest flagship Mi 10 series planned originally for February 23, a day prior to MWC.

We will arrange a separate launch event in Europe at a later date, where we will share information on the Mi 10 series and more amazing products.

We will keep you posted on this. We would like to sincerely thank our fans, media friends, partners, and users for their unwavering support and interest during this challenging period of time.”