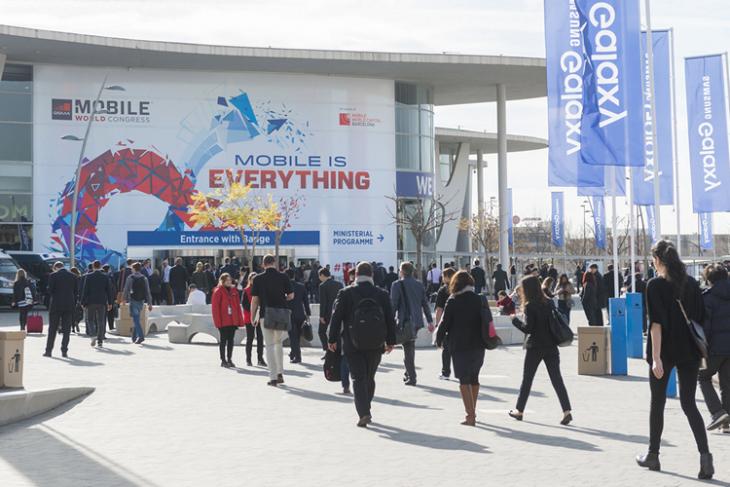 LG and ZTE have withdrawn from MWC 2020 which is scheduled to take place on the 23rd of February in Barcelona, Spain citing the outbreak of coronavirus.

In an official statement, LG has made it clear that the company will be conducting separate events in the near future to announce its products lineup for this year. “With the safety of its employees, partners and customers foremost in mind, LG has decided to withdraw from exhibiting and participating in MWC 2020 later this month in Barcelona, Spain.”, wrote LG in the statement.

“This decision removes the risk of exposing hundreds of LG employees to international travel which has already become more restrictive as the virus continues to spread across borders.”, the company added.

Chinese smartphone maker ZTE has also announced that it won’t be showcasing its new products at MWC 2020. A ZTE spokesperson told The Verge that the decision to skip MWC is due to travel and visa delays along with its coronavirus concerns. “[We] tend to be an overly courteous company, and simply don’t want to make people uncomfortable,” wrote the ZTE spokesperson.

However, GSMA has no plans as of now to postpone the conference and the organizers anticipate to carry on with the event as planned. In its press statement, GSMA said it has been monitoring and assessing the potential impact of Coronavirus and emphasizes that there has been “minimal impact” on the event so far.

GSMA has announced several security measures to prevent the virus including increased cleaning and disinfection in common areas, onsite medical support, conducting awareness campaigns, and more. It will even implement a “mic change protocol” for speakers and a “no-handshake policy” for attendees.

Following the exodus of heavyweights like LG, ZTE, Nvidia and Ericsson, the upcoming MWC 2020 has now lost yet another tech behemoth from its lineup. US tech giant, Amazon, has now joined the growing list of companies to have pulled out of the MWC 2020 because of the Coronavirus outbreak.

In an official statement, Amazon said it will no longer take part in the annual event in Spain “due to the outbreak and continued concerns about novel coronavirus.“

Adding to the growing list of technology giants who’ve backed out from showcasing their latest innovations at MWC 2020, Sony too has withdrawn from the conference due to the novel coronavirus outbreak.

In an official statement, Sony said, “As we place the utmost importance on the safety and wellbeing of our customers, partners, media, and employees, we have taken the difficult decision to withdraw from exhibiting and participating at MWC 2020 in Barcelona, Spain.”

Instead of hosting an event in Barcelona, Sony will now live stream its launch on YouTube at the scheduled time, i.e 8:30 am CET (1:00 pm IST) on 24th February.

Earlier this morning, Intel put out a statement that it’s skipping MWC 2020, and now, one of the biggest phone makers Vivo has also backed out from showing off its Apex 2020 concept at the conference in Barcelona.

Vivo has cited health concerns and the safety of its employees as the primary reason for not attending the conference. The company has delayed the unveiling of the Apex 2020 concept indefinitely.

In an official statement sent to VentureBeat, an Intel spokesperson said, “The safety and wellbeing of all our employees and partners is our top priority, and we have withdrawn from this year’s Mobile World Congress out of an abundance of caution.”