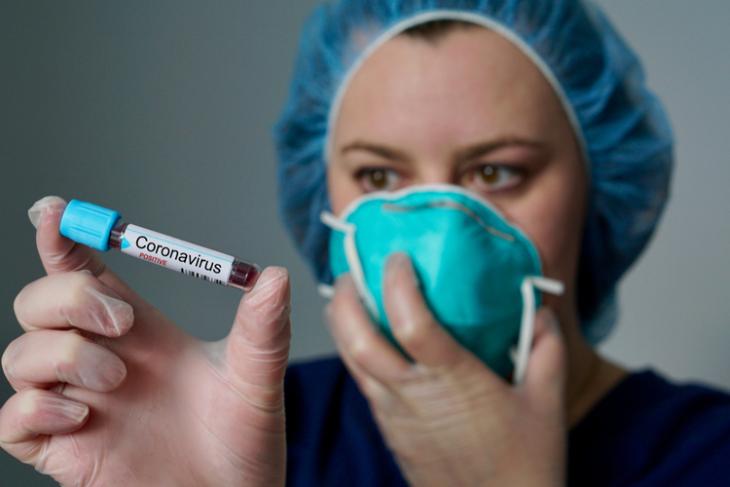 As part of its plans to get a grip on the coronavirus outbreak and reassure the country’s public about their safety, the Chinese government on Tuesday launched a new mobile app that can reportedly detect if someone has been in close contact with anyone infected by the deadly virus. Called ‘Close Contact Detector’, the app reportedly uses big data on the activity of people to check if a person has worked, lived, or traveled with a confirmed coronavirus carrier within its two-week incubation period.

According to the BBC, the service can be accessed via popular mobile apps, including Alipay and WeChat. To check their status, users will first need to register a phone number and then enter their name and national ID number to track their activity against the movement of people confirmed to have been infected with the virus.

Developed by the China Electronics Technology Group Corporation in collaboration with the State Council and the National Health Commission, “The platform pays particular attention to public transport records, including trains and flights, where booking a seat in China requires the input of ID information”, according to the SCMP.

While this is yet another example of how private data is being used by the Chinese government without consent, this is one of the cases where the use of big data by the country’s government is likely to be relatively less controversial than it has been in the recent past because of the severity of the novel coronavirus outbreak, which has infected at least 44,000 people and killed more than 1,100 after having originated in Wuhan last December.