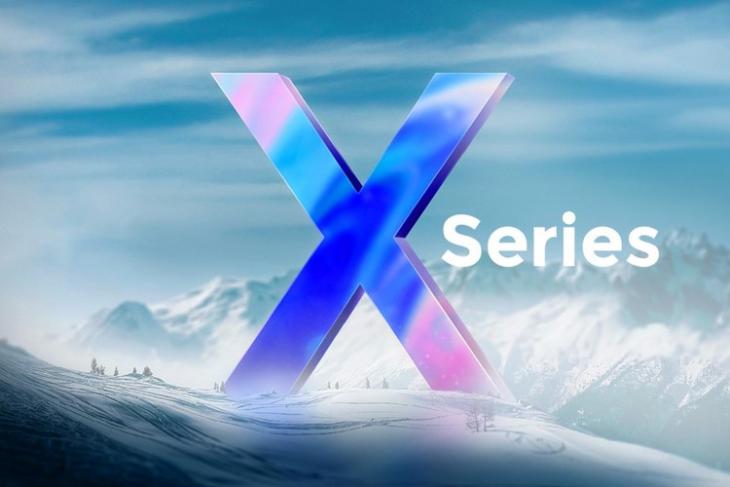 Back in 2020, Xiaomi was the first company to unveil a Snapdragon 888 5G-powered smartphone, the Mi 11, in China. Recently, the Chinese giant confirmed that the Mi 11 Ultra will launch in India on April 23. Now, it seems like Xiaomi will also unveil the new Mi 11X series, including the Mi 11X and Mi 11X Pro, alongside the Mi 11 Ultra next week.

The announcement comes from Xiaomi India’s Managing Director Manu Kumar Jain. He recently revealed that the company is aiming to bring more Snapdragon 888-powered phones to India. And today, he has confirmed the launch of the much-rumored Mi 11X-series on Twitter.

Now, as you can see, Jain confirms that the new Mi 11X-series of flagship devices are coming to India with “Xtreme performance, Xceptional display, camera, and sound, and Xquisite design.” Moreover, he mentions that the upcoming devices will exclusively be “customized for India.”

Both the devices under the Xiaomi Mi 11X-series will likely pack the same processor as the Redmi K40 series. So, the Mi 11X Pro might feature the flagship Snapdragon 888 chipset inside. While the lower-end Mi 11X is likely to pack the Snapdragon 870. Apart from this, the devices will feature a 6.67-inch E4 AMOLED display with a 120Hz refresh rate. There’s a triple camera setup on the rear aboard both the phones.

However, these are just speculations. We will get to know the actual prices of the Mi 11X series once they are unveiled on April 23. So, stay tuned for that!