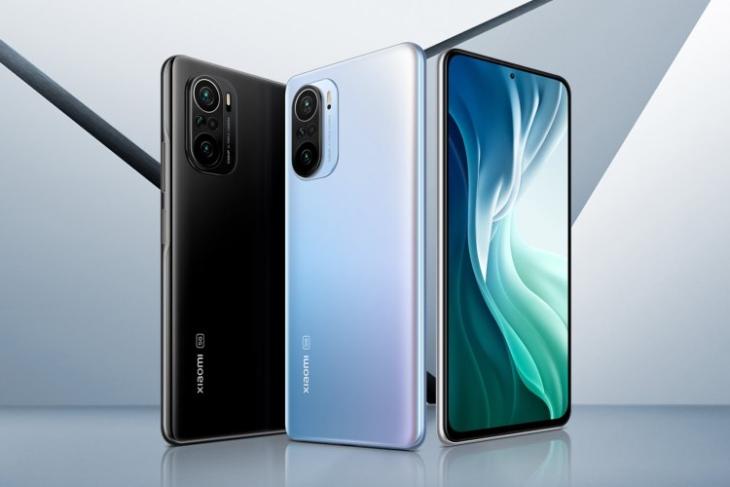 Alongside the top-of-the-line Mi 11 Ultra, Xiaomi has also unveiled the Mi 11X series in India today. The Chinese giant is aiming to offer users a flagship experience at multiple price points, starting at just Rs 29,999. The Mi 11X series is a rebranded version of the Redmi K40 series in India. So, without further ado, let’s check out the complete specs of these two smartphones.

The Mi 11X is a rebranded version of the Redmi K40 smartphone that was launched in China earlier last month. The Qualcomm Snapdragon 870 chipset runs the show under the hood here, along with up to 8GB of LPDDR5 RAM and up to 128GB of UFS 3.1 built-in storage. It comes with 5G connectivity support and runs Android 11-based MIUI 12.5 out-of-the-box.

The smartphone features a 6.67-inch Full-HD+ E4 AMOLED display with a 120Hz refresh rate and 360Hz touch response rate. The panel sports a 2400 x 1080-pixel resolution, up to 1300 nits of peak brightness, HDR10+, MEMC support, and more. There’s a 20MP punch-hole selfie camera and a side-mounted fingerprint scanner onboard as well. 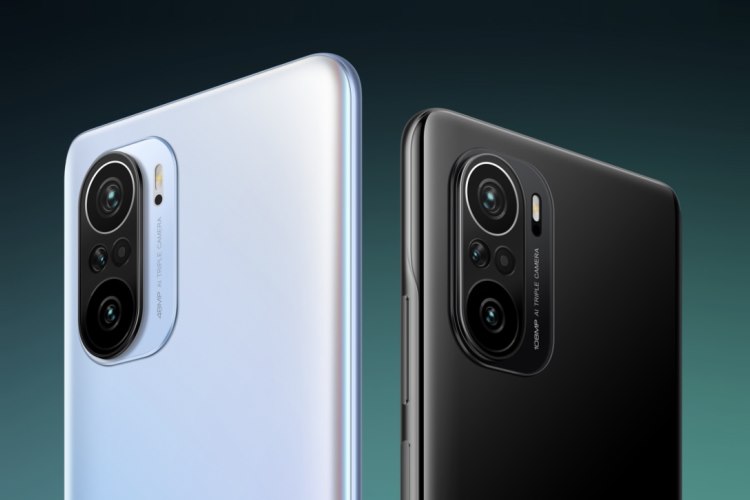 As for the rear cameras, the Mi 11X includes a primary 48MP Sony IMX582 sensor, an 8MP ultra-wide lens, and a 5MP telephoto macro lens. It supports up to 4K @ 30fps and 1080p @ 960fps slo-mo video recording. The device also has dual stereo speakers with Hi-Res Audio and Dolby Audio support.

You will also find a 4,520mAh battery along with 33W fast-charging support via the USB Type-C port aboard the Mi 11X. The device also has an IP53 rating for water and dust resistance. It supports Wi-Fi 6, Bluetooth 5.2, NFC, dual-band A-GPS, and more to round up the connectivity options.

The design of the Mi 11X Pro is the same as the standard variant. It comes equipped with the same 6.67-inch Full-HD+ E4 AMOLED display with a 120Hz refresh rate. The rest of the display specifications remain the same as well. You have a 20MP punch-hole selfie camera onboard here as well.

There are two key differences between the standard Mi 11X and 11X Pro variants. You have a superior flagship chipset and camera onboard here. 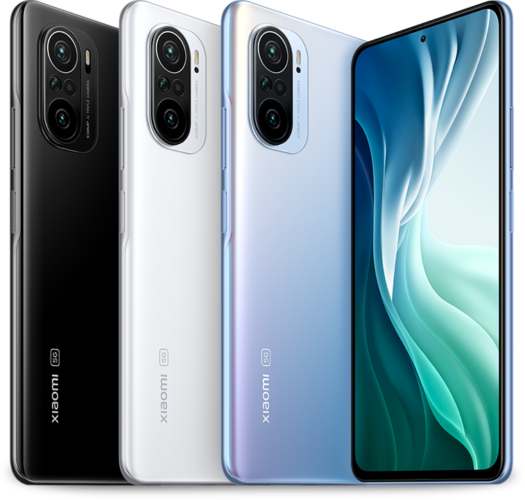 Turning our attention to the rear, the camera module looks exactly the same but now includes a 108MP Samsung HM2 sensor at the helm. The other two sensors, i.e a 5MP telephoto macro lens and an 8MP ultra-wide lens, are common for both variants.

The Mi 11X Pro is also equipped with a 4,520mAh battery with 33W fast-charging and sports slightly upgraded connectivity options, such as Snapdragon X60 5G modem, Wi-Fi 6E, and more. For those unaware, the Mi 11X Pro in India is a rebranded version of the Redmi K40 Pro+ (launched in China) or Mi 11i (global markets).

The Mi 11X Pro, on the other hand, is priced at Rs 39,999 for the 8GB+128GB base variant while the higher-end 8GB+256GB variant costs Rs 41,999 in India. Both the smartphones will be available to buy in three color variants, namely Lunar White, Cosmic Black, and Celestial Silver.

These smartphones will go up for pre-order on 24th April (i.e tomorrow) via Amazon India. The first sale is scheduled for 27th April, as per an official tweet. You will be able to avail up to Rs 3,500 cashback with HDFC Bank debit & credit cards and EMI options.