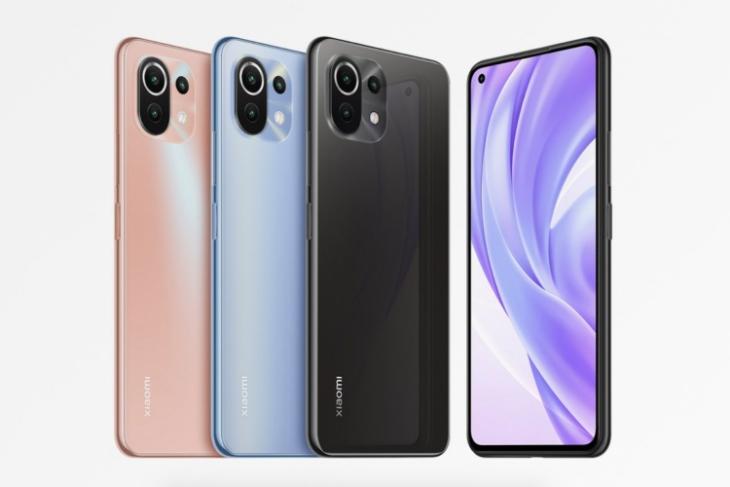 As promised earlier, Xiaomi has launched the 4G variant of its Mi 11 Lite smartphone in India today. The device, although it does not come with 5G-support, comes backed with the Snapdragon 732G chipset, 64MP triple cameras, and a 90Hz display.

Xiaomi has launched the Mi 11 Lite in two storage variants, a lower-end 6GB + 128GB variant and a higher-end 8GB + 128GB variant. The device will lock horns with devices like the iQOO Z3 and OnePlus Nord CE 5G. Although the lack of 5G support aboard Mi 11 Lite makes it an inferior option, Xiaomi says that it will be “happy to bring” the 5G variant in the country if the demand for the same ramps up in the coming days.

Nonetheless, the 4G variant of Mi 11 Lite starts at Rs 21,999 for the lower-end variant and goes up to Rs 23,999 for the higher-end option in India. The company is offering a Rs 1,500 early bird discount on both variants, bringing Mi 11 Lite’s prices down to Rs 20,499 and Rs 22,499 respectively. Moreover, HDFC Bank cardholders can get an additional Rs 1,500 discount on the devices.

The device will go on sale from June 25 and will be available to buy on Flipkart, the official Mi online store, and offline retail outlets across the country.

Now, with this out of the way, let’s take a look at the key specs and features:

Starting with the form factor of the device, Xiaomi says that it is the “slimmest, the lightest, and the most loaded smartphone” of 2021. It is merely 6.81mm thick and weighs only 157g.

At the front, the Mi 11 Lite sports a 6.55-inch Full HD+ OLED panel with a 90Hz refresh rate and a 240Hz touch sampling rate. It is thinner than a traditional OLED panel, has a resolution of 2400 x 1080p, supports DCI-P3 color gamut, Dolby Vision, and HDR10+ certification. 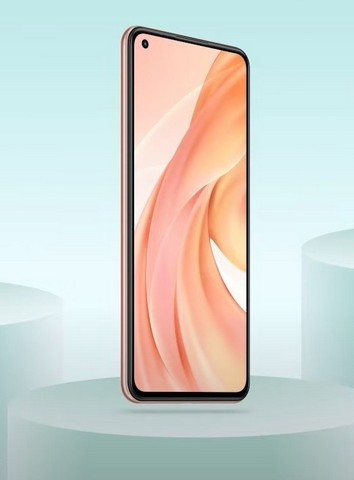 The back includes a square camera module with a triple camera setup on top of the AG frosted glass panel. It includes a primary 64MP primary sensor, an 8MP ultra-wide lens with a 119-degree FOV, and a 5MP telephoto macro sensor. There is also a 16MP selfie camera housed inside the punch-hole cutout at the top left corner of the display.

Under the hood, the Mi 11 Lite 4G packs the Qualcomm Snapdragon 732G SoC, along with up to 8GB of RAM and 128GB of internal storage. There is also a 4,250mAh battery with support for 33W fast-charging inside.

So, this was all about the Mi 11 Lite 4G that Xiaomi launched in India today. In addition, the Chinese giant also launched the next-gen Mi Watch Revolve Active, which succeeds the Mi Watch Revolve launched last year. It boasts the same circular design, SpO2 sensor, over 117 sport modes, built-in Alexa support, GPS, and more for Rs 9,999. It will be available to buy in India from June 25 on Amazon India.

Turning back to the Mi 11 Lite, what do you guys think about the device? Do you also think that Xiaomi should have released the 5G variant in India? Let us know your thoughts in the comments below.