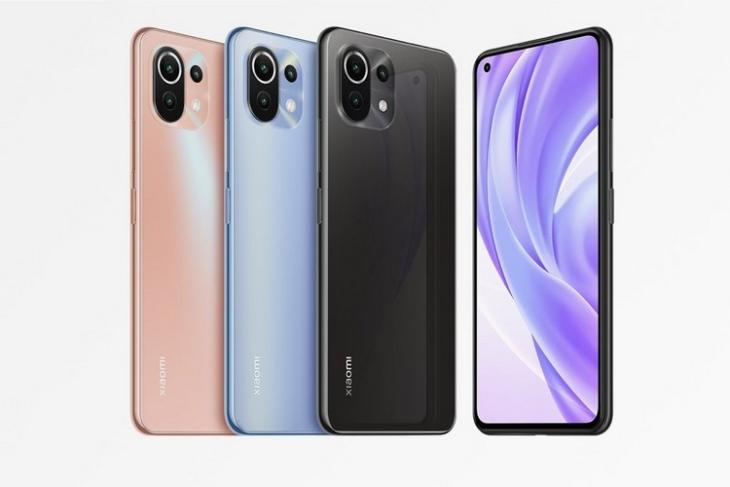 Earlier this year, Xiaomi launched the Mi 11 Lite 5G and the Mi 11 Lite 4G in the global markets. Now, the Chinese giant has confirmed today that it will launch the 4G variant in India soon. It is slated to come with a Snapdragon 732G SoC, 64MP triple cameras, and a 90Hz AMOLED panel.

The Chinese giant confirmed to launch the Mi 11 Lite smartphone in India recently via an official tweet. The Mi 11 Lite will launch on June 22 in the country. You can check out the tweet right below. Xiaomi claims that “the slimmest, the lightest, and the most loaded smartphone of 2021 is here” in its tweet.

The wait is over!

The 𝑠𝑙𝑖𝑚𝑚𝑒𝑠𝑡, the 𝑙𝑖𝑔ℎ𝑡𝑒𝑠𝑡 and the most 𝐥𝐨𝐚𝐝𝐞𝐝 smartphone of 2021 is here! 🪶💪#Mi11Lite marks its India debut at 12 noon on June 22nd.

We are super excited. Are you?
RT 🔁 using #LiteAndLoaded and spread the word. pic.twitter.com/SfC3WledHQ

Now that you know about the launch date, let me give you a quick rundown of the key specs and features of the Mi 11 Lite.

Starting with the design, the device rocks a similar design as the flagship Mi 11 device, which Xiaomi launched last year. It features an AG frosted glass panel at the back with a rounded-cornered square camera module. It weighs 157g and is only 6.81mm thick. The company claims that it will be the slimmest and lightest smartphone in India.

At the front, the device packs a 6.55-inch Full HD+ AMOLED panel with support for a 90Hz refresh rate, and a 240Hz touch sampling rate. It has a 2400 x 1080p resolution, support for DCI-P3 color gamut, Dolby Vision, and HDR10+ certification. The panel has a punch-hole cutout at the top left to house a 20MP selfie snapper. 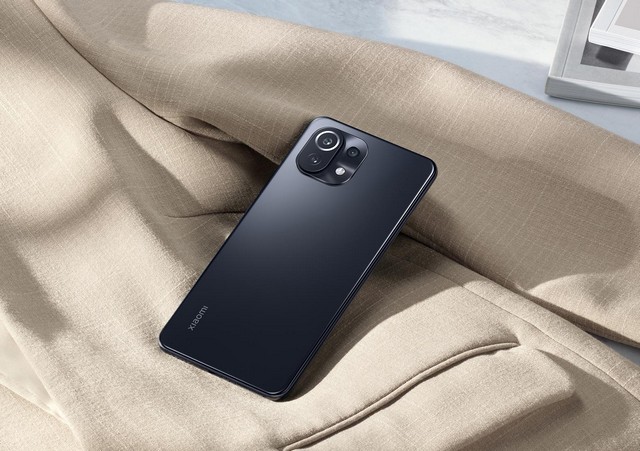 Speaking of the optics, the device rocks a triple camera setup at the back. This packs a 64MP primary sensor, an 8MP ultra-wide lens with a 119-degree FOV, and a 5MP telephoto macro lens.

Inside, the Mi 11 Lite sports the Qualcomm Snapdragon 732G SoC. It is the same chipset that powers the Redmi Note 10 Pro and is paired with up to 8GB of RAM and up to 128GB of UFS 2.2 storage. It runs the MIUI 12.5 based on Android 11 out-of-the-box and comes in three color options, namely Bubblegum Blue, Boba Black, and Peach Pink. There’s also a 4,250mAh battery with 33W fast-charging onboard.

As for the price of the device, there is no information about that as of now. However, considering the specs of the device, we can expect the Mi 11 Lite to fall somewhere in the Rs 18,000 to Rs 25,000 price range. How much do you think the Mi 11 Lite will cost in India? Let us know down in the comments.